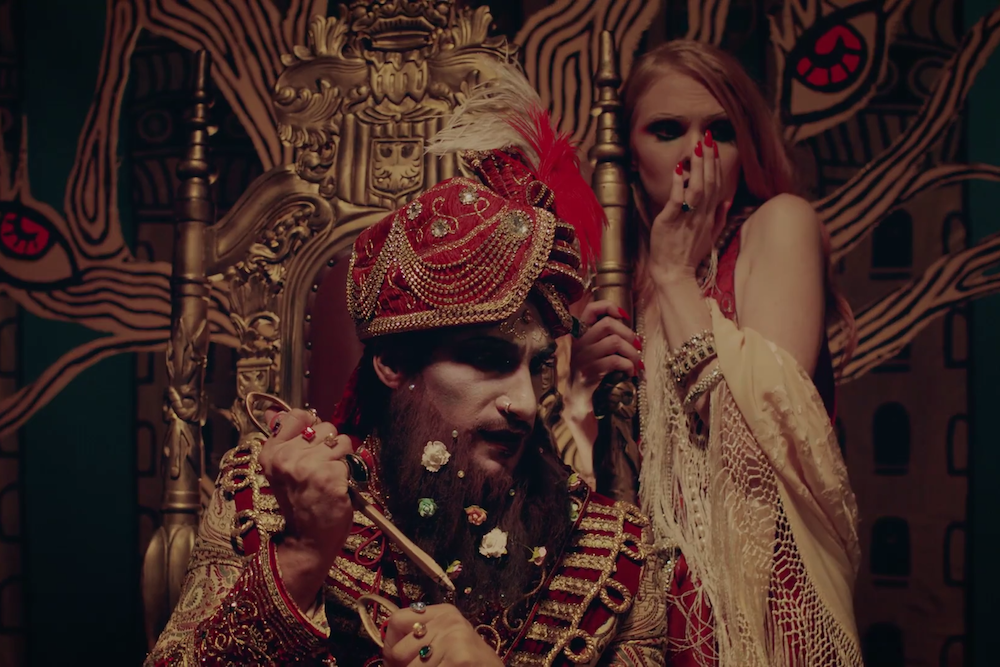 Billy Corgan will release his Rick Rubin-produced solo album Ogilala, under his government name William Patrick Corgan, on October 13. The album will also score a short film the Smashing Pumpkins frontman wrote himself and co-directed alongside Linda Strawberry. Titled Pillbox, the project combines war footage and Mellon Collie-era fantastical imagery. What’s the film exactly about is a bit of a mystery, but what isn’t a mystery is where it’s playing. Catch the trailer and premiere dates below. Tickets go on sale this Friday.