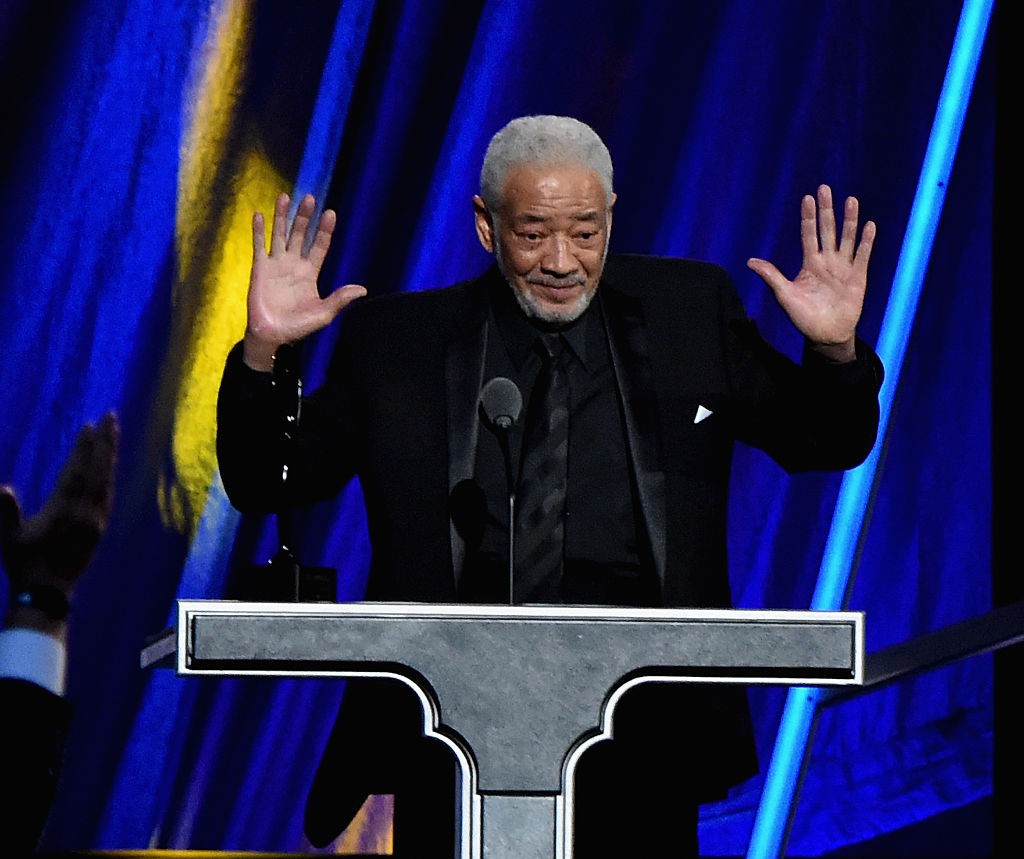 Bill Withers is back, folks, in a strange and unexpected way. The legendary soul singer-songwriter effectively retired from the music industry in the mid-1980s. Yesterday, though, a loose new Withers track turned up on a tribute album to Little Jimmy Dickens, a Nashville country singer and raconteur who died in 2015, called The Rhinestone Hillbilly.

Withers’ song is an unusual cover of Dickens’ “(You‘ve Been Quite a Doll) Raggedy Ann,” which begins with a long, ethereal wash of strings and synth before culminating in a few, fuck-you seconds of horn-driven funk (a.k.a. what one might expect from a Withers comeback track). Most notably, you’ll hear none of Withers’ inimitable, silky singing on the track–it’s all spoken word. None of this stops it from being a bewitching, compelling recording on its own terms though, an anomaly among the other more traditional C&W stylings on the album.

Withers’ last album was 1985’s Watching You Watching Me. He was inducted into the Rock’n’Roll Hall of Fame in 2015. Stream and download “(You‘ve Been Quite a Doll) Raggedy Ann” below.