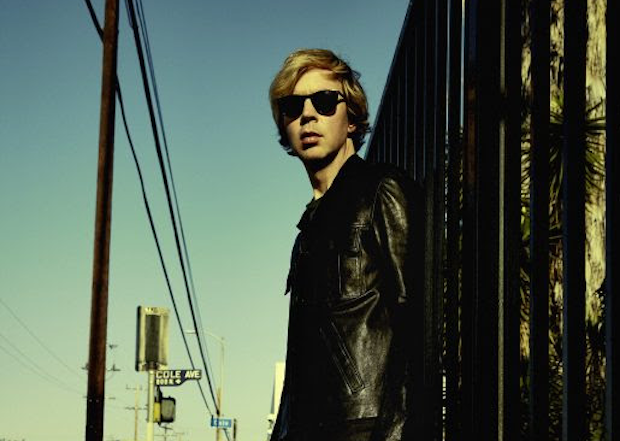 After some delays, Beck’s album Colors is due out on October 13. In a new promotional video for the deluxe edition vinyl, you can hear a snippet of the title track, which has not been released yet. (We have, however, already heard “Wow,” “Dreams,” “Up All Night,” “Dear Life,” and “No Distraction.”) Hear the bubbly “Colors” preview below.

Colors is out October 13 via Capito.