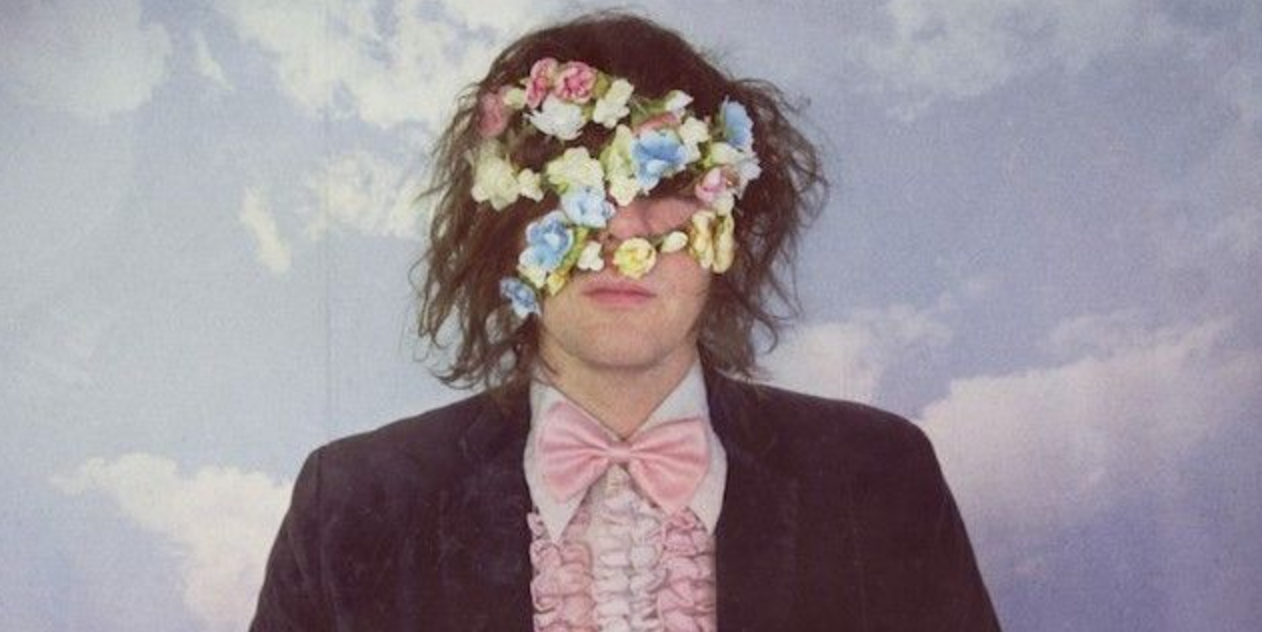 Beach Slang have released a new song, “Hot Tramps [Quiet Slang].” It’s a contribution to an Amazon Acoustics playlist. The “Quiet Slang” name is also the title of the new project BS singer-songwriter James Alex is putting out next month, We Were Babies & We Were Dirtbags, featuring reimagined old Beach Slang tunes. Apparently, it’s Alex’s tribute of sorts to Bowie, written last year. Here’s the statement he released about the song:

I wrote this song on the same day David Bowie died. I don’t know. I felt like making something was the best way to punch through it, to figure it out . I suppose, some of it’s about Bowie. Most of it’s about a girl. All of it’s about patching up the cracks. So, that’s the deal, you know? A few chords, some clumsy words and a title you swiped from a hero—it doesn’t fix it all, but it numbs the sting. Maybe that’s enough.

Listen to “Hot Tramps [Quiet Slang] below, and the entirely of the Acoustics playlist, which also features contributions from Jason Isbell, Hamilton Leithauser, Michelle Branch, and others, here.