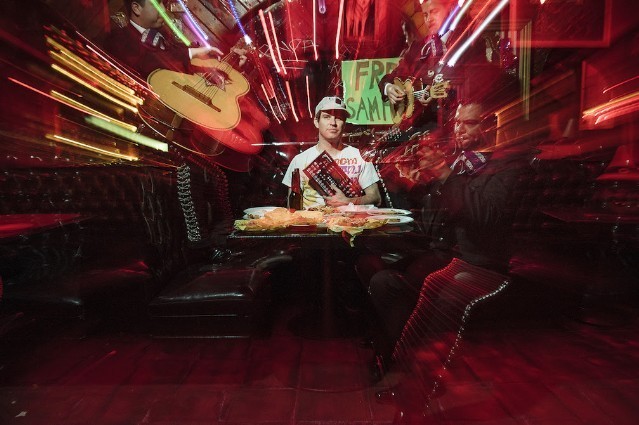 Avey Tare was set to embark on a tour next month to promote his new album, Eucalyptus, which was released in the summer. The shows were supposed to kick off in Somerville, MA on October 2, but according to Ticketfly, the gig’s off. The Animal Collective member cancelled shows in other cities, too, including Toronto, Seattle, and Philadelphia. The show slated for October 22 in Washington D.C. is listed as “off sale” and the venue, Sixth & I Historic Synagogue, shared the following statement: “Due to unforeseen circumstances, this program has been canceled. Those who purchased tickets will be refunded.”

Avey Tare is still set to play Desert Daze in Joshua Tree and dates in Chicago, San Francisco, New York, Asheville, and Durham are still on. A rep declined to comment on the cancellations.