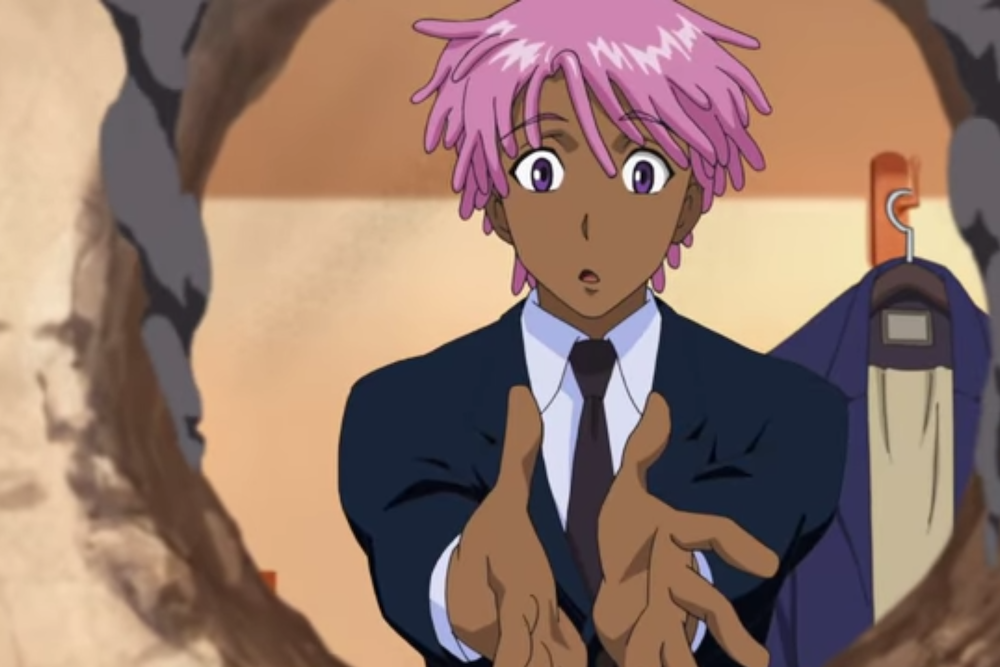 Ezra Koenig has been hard at work on the new Vampire Weekend album, and surprisingly, a new Netflix animé. Titled Neo Yokio, the series follows Kaz Kaan, a “magistocat” living in the eponymous city that narrator Jude Law tells us “is the greatest city in the world.” The lead character also happens to be voiced by a glum Jaden Smith.