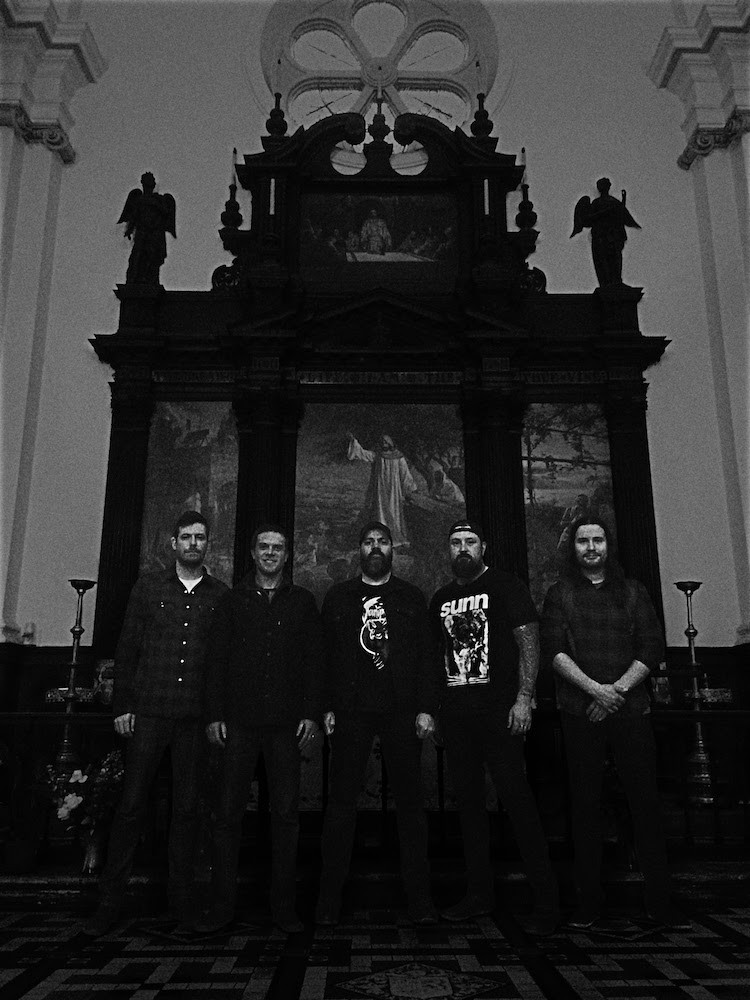 All Pigs Must Die is a grotesque amalgamation of Boston extreme-music lifers: Kevin Baker of The Hope Conspiracy, Ben Koeller of Converge and Mutoid Man, Matt Woods and Adam Wentworth of Bloodhorse, and Brian Izzi of Trap Them. The band (with the recent addition of Izzi making them a quintet, as Trap Them sets to dissolve) is gearing up for their first album in four years, Hostage Animal. The record–a blend of hardcore and thrash with tinges of power violence–is due on the Southern Lord label October 27. They’ve just released the punishing new single “Blood Wet Teeth,” which is every bit the aural curb stomp you’d expect it to be. Through concrete-dense blast beats and broken-wrist riffing, Baker manages to up the ante even further, making clear that the state of the world should be confronted at all costs, even as the band crashes into a short-yet-sweet breakdown.

Hostage Animal is available now for preorder. Listen to the new track below.