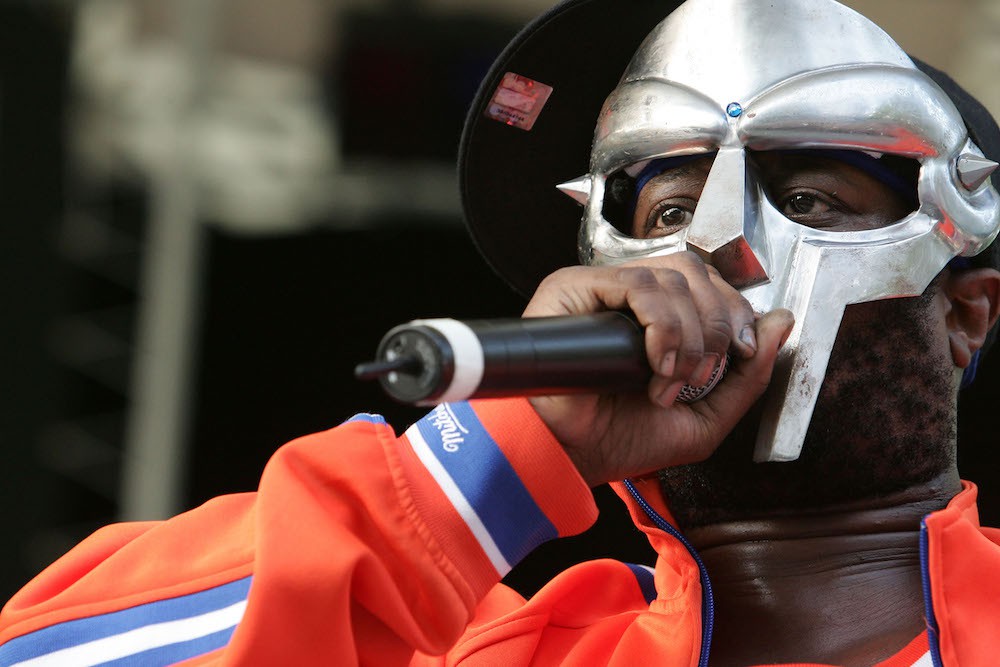 Back in August, Adult Swim announced that it would released 15 unreleased DOOM songs through 15 weeks in a series dubbed The Missing Notebook Rhymes. This morning, it was announced that the series has been suddenly canceled after seven weeks. All the Missing Notebook Rhymes songs have been pulled from Adult Swim’s website. Neither the reclusive DOOM nor Adult Swim explained the early cancelation, but the latter at least delivered a statement to Mass Appeal.

Adult Swim is ending our relationship with DOOM, and thus, the remaining Missing Notebook Rhymes will unfortunately have to remain…missing. We are glad to have had the chance to provide the previous free tracks to our fans.

The Missing Notebook Rhymes  notably featured a posthumous appearance from Sean Price, a Jay Electronica, and the revival of DOOM’s old rap group KMD. Although its collaboration with DOOM is dead, Adult Swim still has its Singles Program alive and running. DOOM is supposedly working on a new KMD album, but he was also working on a collaborative LP with Ghostface Killah and the follow-up to Madvillainy. Neither has seen the light of day.