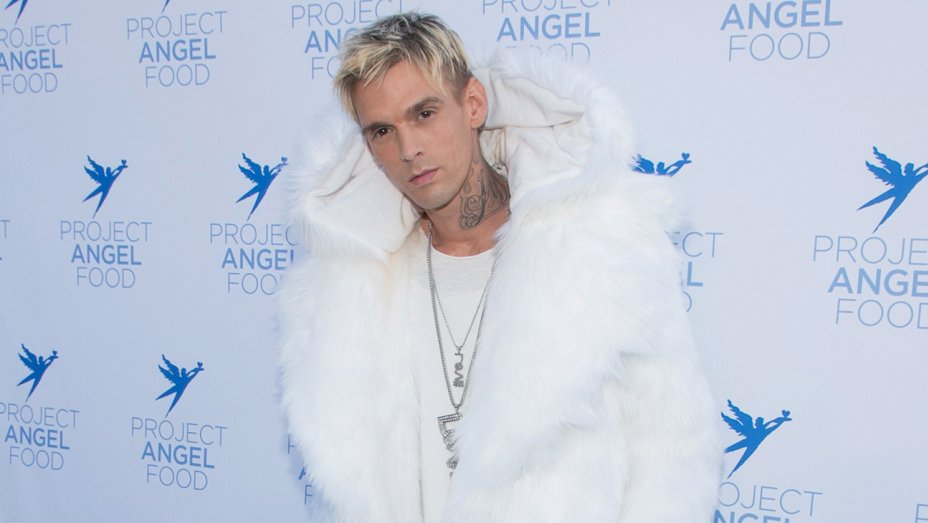 Aaron Carter is checking into rehab, the singer’s representative confirmed to The Hollywood Reporter.

“Aaron has decided to enter a facility to improve his health and work on his overall wellness,” Carter’s publicist, Steve Honig, told THR. “He is going to do this privately and focus all his attention on being the best person and performer possible. He is grateful for the support and love from his fans and looks forward to coming back stronger than ever before.”

The singer had recently been arrested in July on charges of driving under the influence, possession of marijuana and possession of drug-related objects. Following his arrest, Carter had a public spat via Twitter with older brother Nick, himself a singer (and one of the Backstreet Boys’ original members), in which the younger sibling called out Nick’s reaction to his arrest.

“If my own blood truly cared about my well-being, why wouldn’t he call me directly and have a conversation instead of making this about him through a very public forum? That’s not cool at all to use me for his PR and kick me while I am down,” the younger Carter tweeted in reference to his older brother’s message.

It is not known at this time what Carter will be treated for during his stint in rehabilitation.