Watch A Tribe Called Quest Perform Their “Last Show Ever” 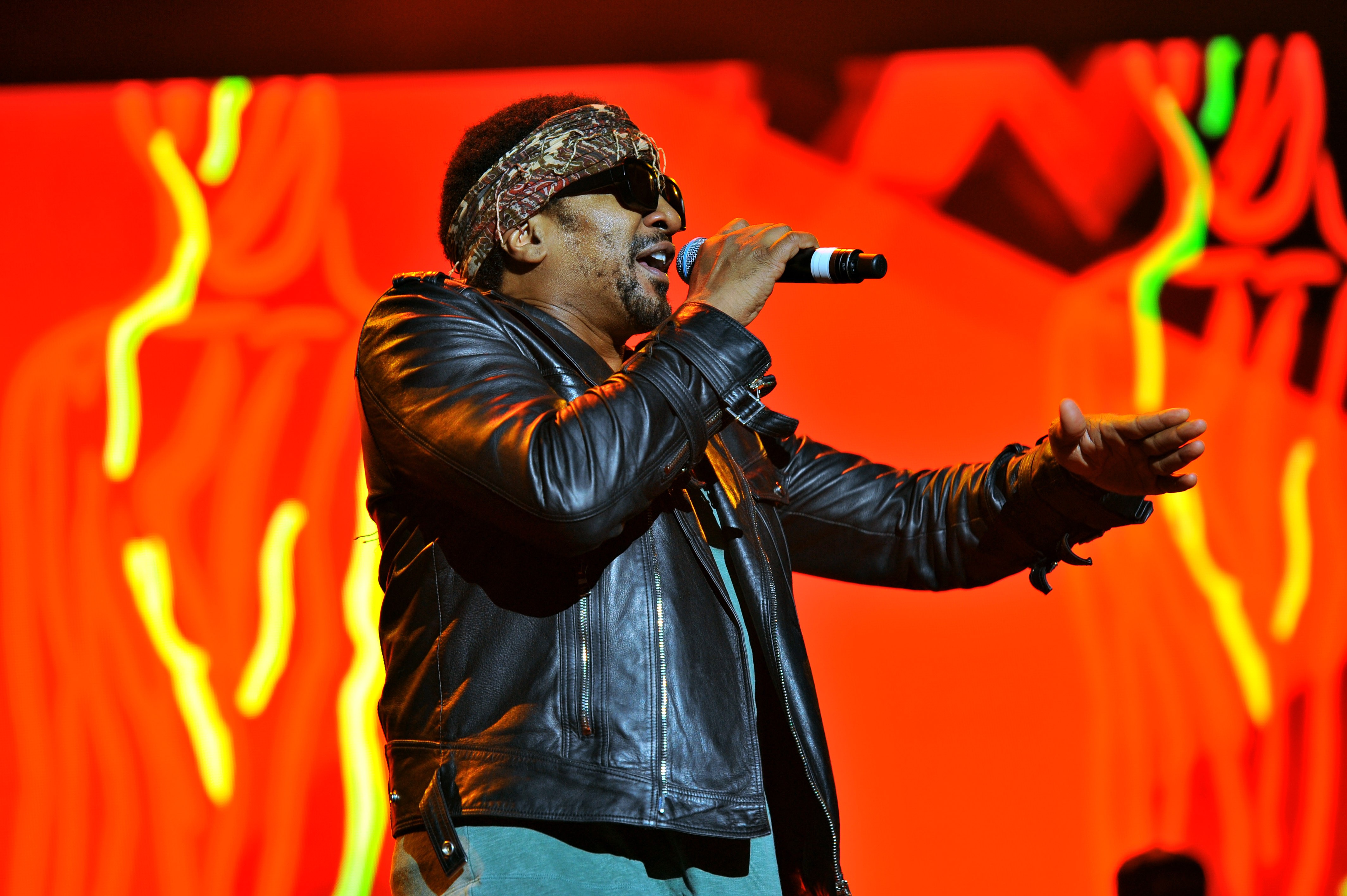 After the death of Phife Dawg and the release of their album We Got It from Here…, A Tribe Called Quest have been slowly hinting at their retirement for some time. The 2016 album was their last with the core group, and Q-Tip, Ali, and Jarobi have been winding things down with a handful of festival dates and select appearances ever since the album’s release last year.

Last night during their headlining set at Bestival in the UK, Q-Tip announced that this would in fact be their last show, as NME reports. “A Tribe Called Quest, we suffered a blow,” he said in a heartfelt moment. “We lost our boy Phife Dawg. This is gonna be out last show as A Tribe Called Quest, ever.”

The show continued with classics like “Can I Kick It?” and “Oh My God,” but the question of whether or not they really were finished for good hung heavy over the crowd. Watch footage of the performance below and revisit our remembrance of Phife Dog here.