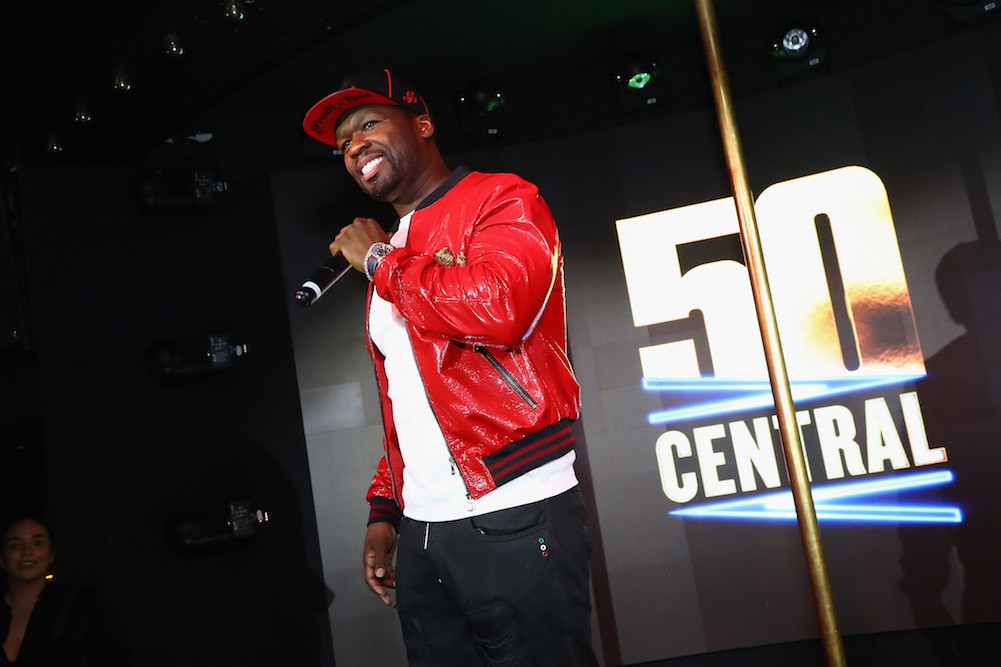 50 Cent, who’s promoting his new BET show 50 Central, stopped by Hot 97 earlier this week for a wide-ranging 40-minute conversation. The talk swerved into a conversation about Donald Trump’s presidency, where 50 claims that he was offered a hefty paycheck to join his campaign. “Before he got elected, they were having issues with the African American vote,” he said. “They wanted to pay me $500,000 as part of the campaign just to make an appearance.”

50—a man of morals, and a man who’s rich enough to turn down half a million—wisely rejected the offer: “I was like, ‘Nah, that’s not good money,'” he said. “That’s not worth it.”

Show host Ebro Darden mentioned Kanye West and comedian Steve Harvey’s visits to Trump Tower for what was essentially a photo op. 50 Cent pointed out that he realized Trump was being disingenuous.

“Marketing for Trump,” 50 Cent theorized. “This had nothing to do with what you’re saying to me. It’s just, “Come see me and promote—so you can see the president.”

Watch the discussion at the 37:20 mark below.