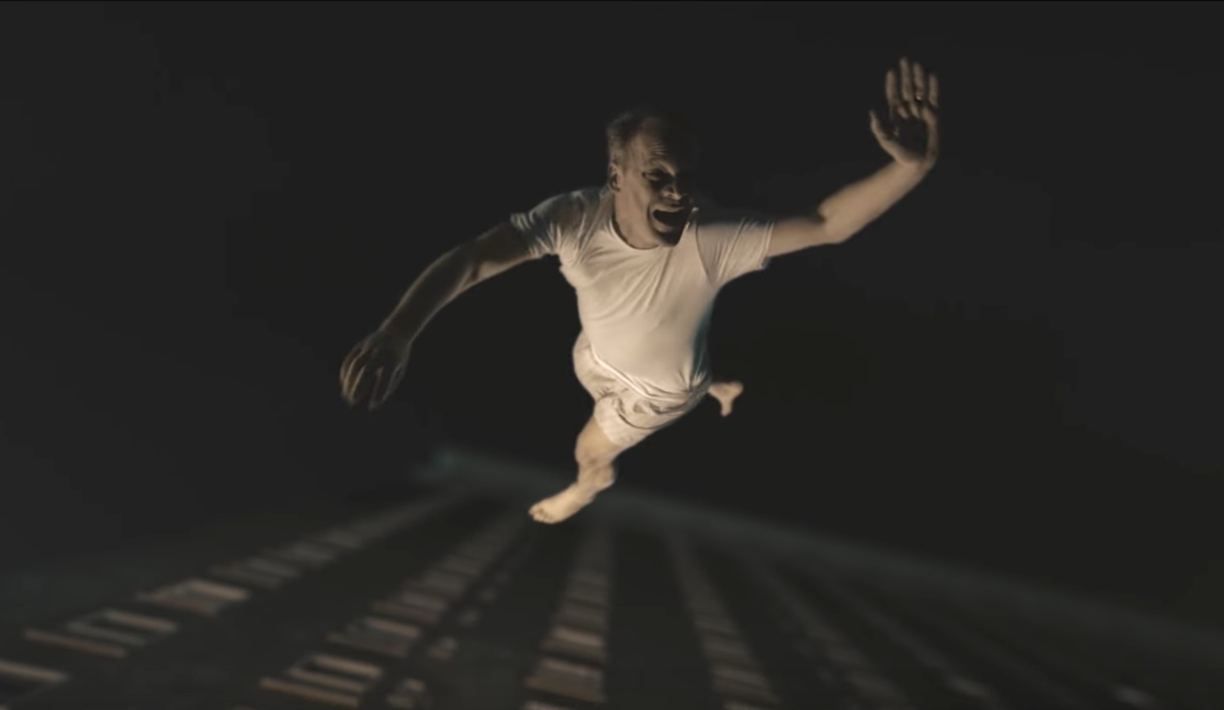 Errol Morris, one of the most acclaimed and influential documentarians of all time, is back with a project unlike anything he’s ever done before. First of all, it’s a full-length miniseries instead of a film, made for Netflix. Wormwood, told in six parts, deals with CIA mind-control experiments in the 1950s, and two men’s hunt to learn about the hidden procedures and their role in the death of his late father.

The second new feature of the series is that it primarily consists of re-enactments, a technique which Morris is famous for. Here, the re-enactments make the show feel more like a scripted series, and feature well-known-to-recognizable actors from TV and film, including Peter Sarsgaard, Bob Balaban, Jimmi Simpson, Molly Parker, Christian Camargo, Scott Shepherd, Tim Blake Nelson, and Michael Chernus. As The Hollywood Reporter notes, Morris has issued the following statement about the series, alluding to its timely political spin:

Isn’t journalism the pursuit of truth? But what if the truth proves to be elusive, hard to get at? How far does one go? Where does one stop? Are there limits, emotional and otherwise, to the pursuit of truth? Can it be injurious to one’s health? Here we have the story of one man’s sixty-year quest to identify the circumstances of his father’s death. Did he jump from a hotel window? Or was he pushed? And if he was pushed, why? What for? A shadowy world of hidden and imagined intentions coupled with dark and horrifying revelations. In many ways, a personal family story, but in many other ways, a story of America’s decline in the period following World War II. It asks the question: To what extent can a democracy lie to its citizens and still, in the end, remain a democracy?

The first teaser for the series, created by Morris and written by Steven Hathaway and Molly Rokosz, is out today. Watch below. Wormwood premieres on Netflix on December 15.