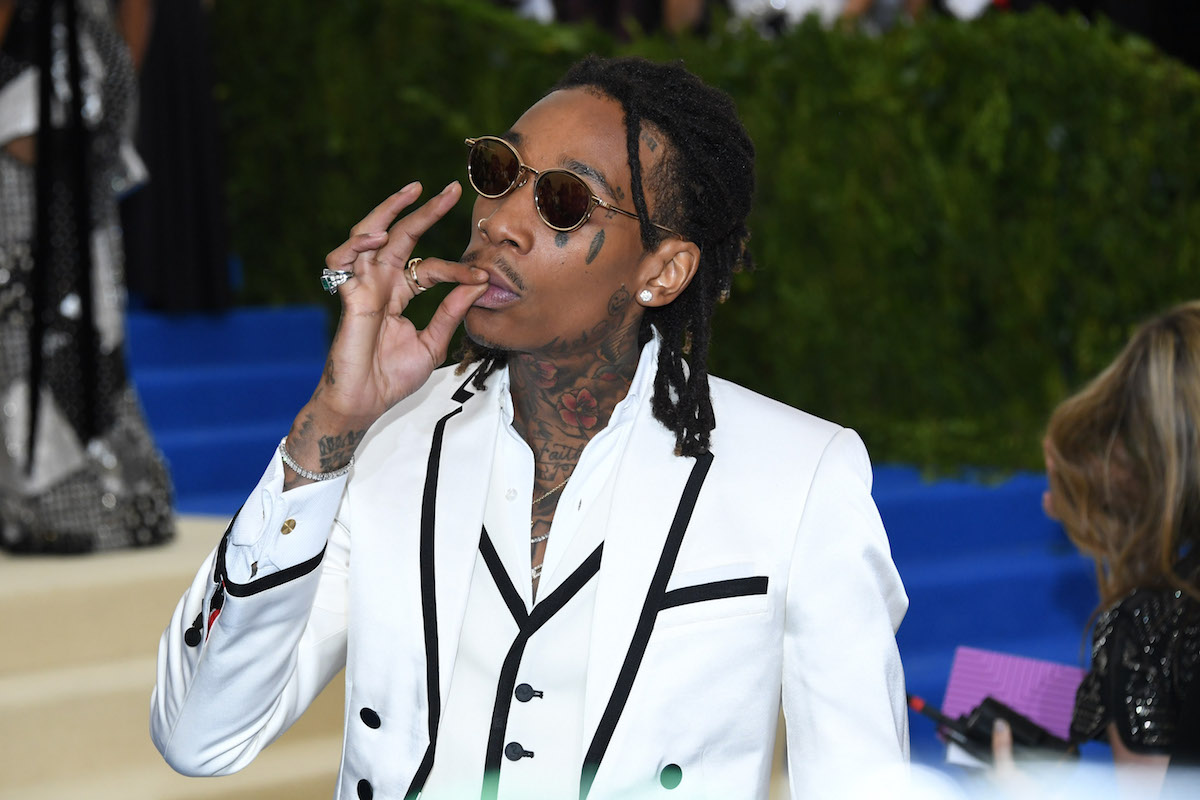 Unless you’re a teenager with four pairs of weed socks hiding your bowl from your mom in the trunk of your car, it’s hard to get too excited about Wiz Khalifa’s music. After a quietly influential mixtape career (the stoned numbness developed on his tapes with Curren$y has been the lingua franca of rap for a half-decade now) and a legitimately great breakout smash (“Black and Yellow”), Wiz has settled into a comfortable career as a major label pop-rapper whose primary motivation seems to be doing whatever he needs to stay relevant and popular. There’s no shame in this, of course—it’s his bank account, not mine—but as a passive listener of his music he’s not exactly someone whose new music you’re dropping everything to check out.

There were signs of resuscitation on “We Dem Boyz”—not a huge hit by his standards but easily his best song in years when it was released at the beginning of 2014—but the current era of Wiz’s career has mostly been marked by him paying younger, hotter rappers for their buzz in a way that didn’t quite feel symbiotic. This can be seen most clearly in “Bake Sale,” his last solo hit, in which he gets Travis Scott to do an extremely blatant reenactment of “Antidote,” the latter’s huge single from a half-year prior. If there’s been one exception to Wiz swinging between cash-grab movie soundtrack singles and uninspired collaborations with the new hottest 22-year-old rapper, it was his Talk About It in the Morning EP with Ty Dolla $ign, released in March 2015, which funneled that chemistry Wiz once had with Curren$y into spaced-out, noodling R&B.

So maybe it’s not a huge surprise that Wiz’s good new single “Something New” is another collaboration with Ty, the singer who has been affiliated with his Taylor Gang label for some time now. Produced by Yung Berg (under his Hitmaka moniker), the song is a pleasant little R&B number that goes down nice and easily. It’s a modest single, but it succeeds on those terms. The beat is rich and textured, Ty’s hook is short but melodic and memorable, and though Wiz’s verses mostly take up space, they have the smooth if empty appeal of latter-day Snoop Dogg.

Rap music is all about chasing the zeitgeist, and that feels acutely true in the hyper-current Soundcloud rap era. Wiz, as outlined, has been an active participator, but it’s nice to hear someone step outside of that race, if even briefly, for the sort of snacky R&B crossover song that dominated the airwaves back when Fabolous and Ja Rule were some of the genre’s biggest concerns. And the best part is, you can resume not caring about Wiz Khalifa tomorrow if you so choose.