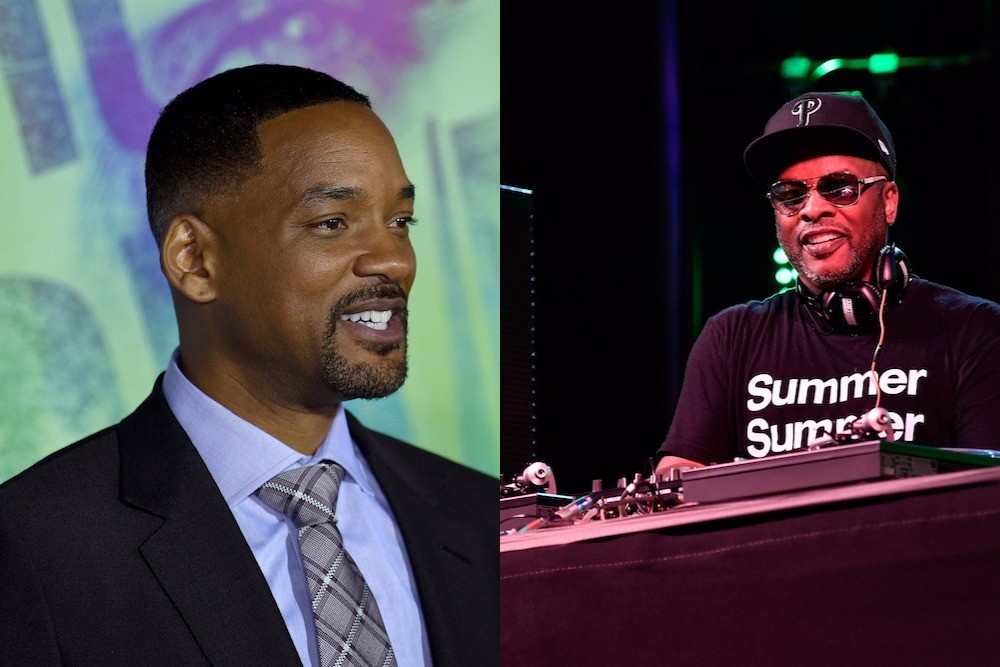 There’s not much that inspires less confidence than men in their 40s trying their hand at making an EDM song called “Get Lit.” But Will Smith—still filled with mirth even after last year’s cinema debacles—gave it a shot anyways, teaming up with his former running mate DJ Jazzy Jeff to perform their new song at UK’s Livewire Festival this weekend. Big Willie appropriates Jamaican patois for a watered-down dubstep jam that arrives far past the trend’s expiration date. The concert’s attendees seemed to be enjoying the premiere though, perhaps because they just don’t know any better.

As far as we know “Get Lit” hasn’t been officially released. DJ Jazzy Jeff and Will Smith’s last song was 1998’s “Lovely Daze,” and Smith’s last solo album is 2005’s Lost and Found. Watch the duo’s return to poor form below.

DJ Jazzy Jeff Describes Having COVID-19: ‘Scared Me to Death’

Nicky Jam – “Live It Up” ft. Will Smith, Era Istrefi, and Diplo

Watch Will Smith Rap About Movies, Money, and His Family in Video Announcing New Music