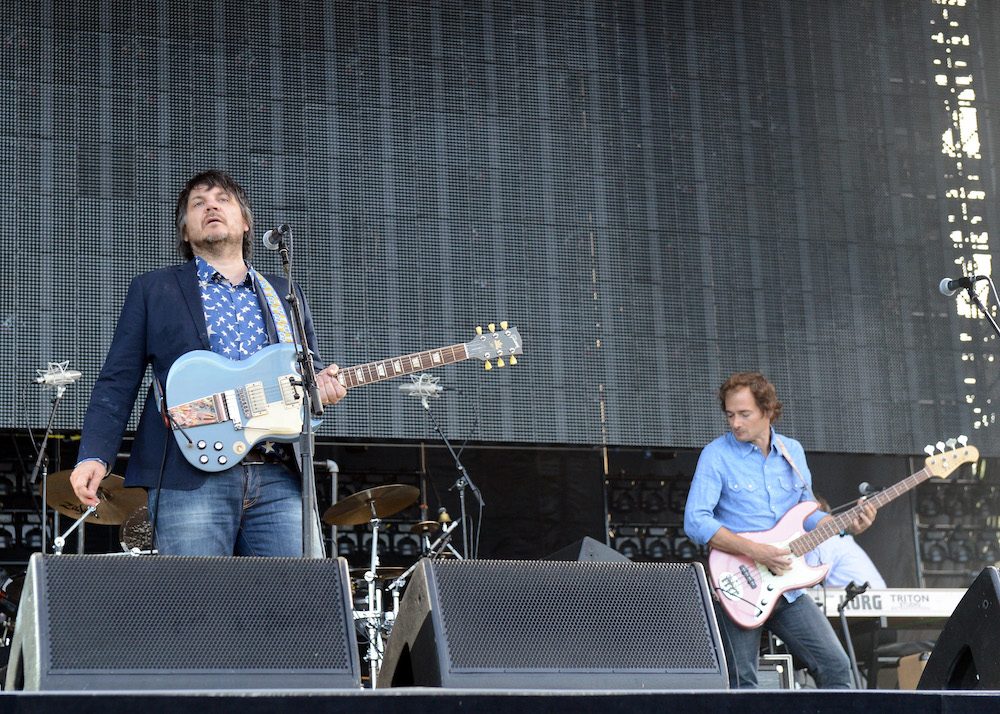 Days after a Nazi-sympathizing driver allegedly killed a counter-protester while driving through a crowd at a white nationalist rally in Charlottesville, Wilco have released a new song called “All Lives, You Say?” Though the loping country tune’s lyrics and an accompanying statement from songwriter Jeff Tweedy make no direct reference to the events in Virginia, it seems clear that the song was released as a response. “My dad was named after a Civil War general, and he voted for Barack Obama twice. He used to say ‘If you know better, you can do better,'” Tweedy said in the statement. “America – we know better. We can do better.”

“All Lives, You Say?” is dedicated to Tweedy’s father, Robert L. Tweedy, who died earlier this year. (The Charlottesville rally was organized to protest the city’s decision to remove a monument to Robert E. Lee.) All proceeds from the song will be donated to the Southern Poverty Law Center. Hear it below.