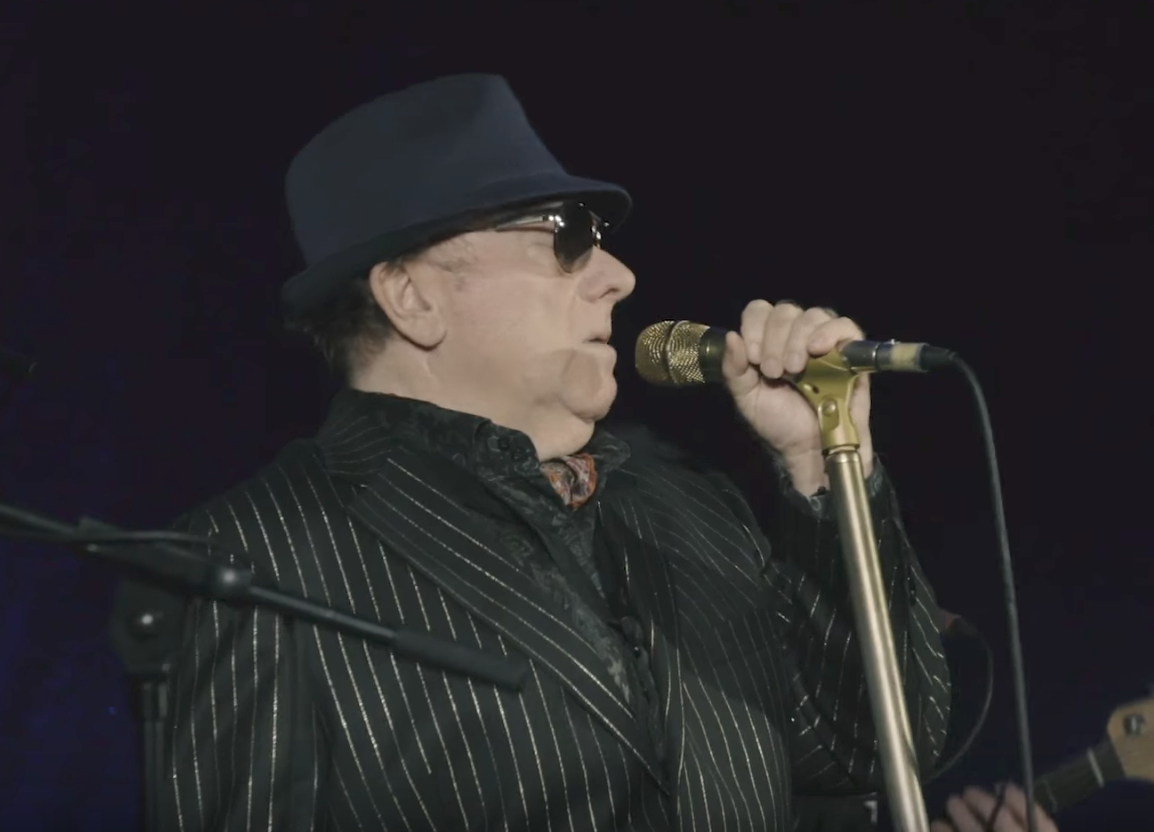 Van Morrison is releasing a new album, Roll With the Punches, on September 22. The first single he released from the LP was a cover of Sam Cooke’s “Bring It On Home to Me,” but for his second offering, he’s shared an original called “Transformation,” featuring guest guitar work from Jeff Beck and backing vocals from fellow septugenarian English blues and soul singer Chris Farlowe.

One of the five originals on the album, it will definitely appeal to fans of classic Van: It’s soulful, tastefully arranged, pleasantly melodic, and with just enough cosmic sentiment to feel trenchant as opposed to corny. Listen to the studio recording featuring Jeff Beck and Farlowe, and watch an official music video featuring Morrison offering a spirited live version of the song, below.