Ice-T and Soledad O’Brien to Host Fox Special About the Tupac and Notorious B.I.G. Murders 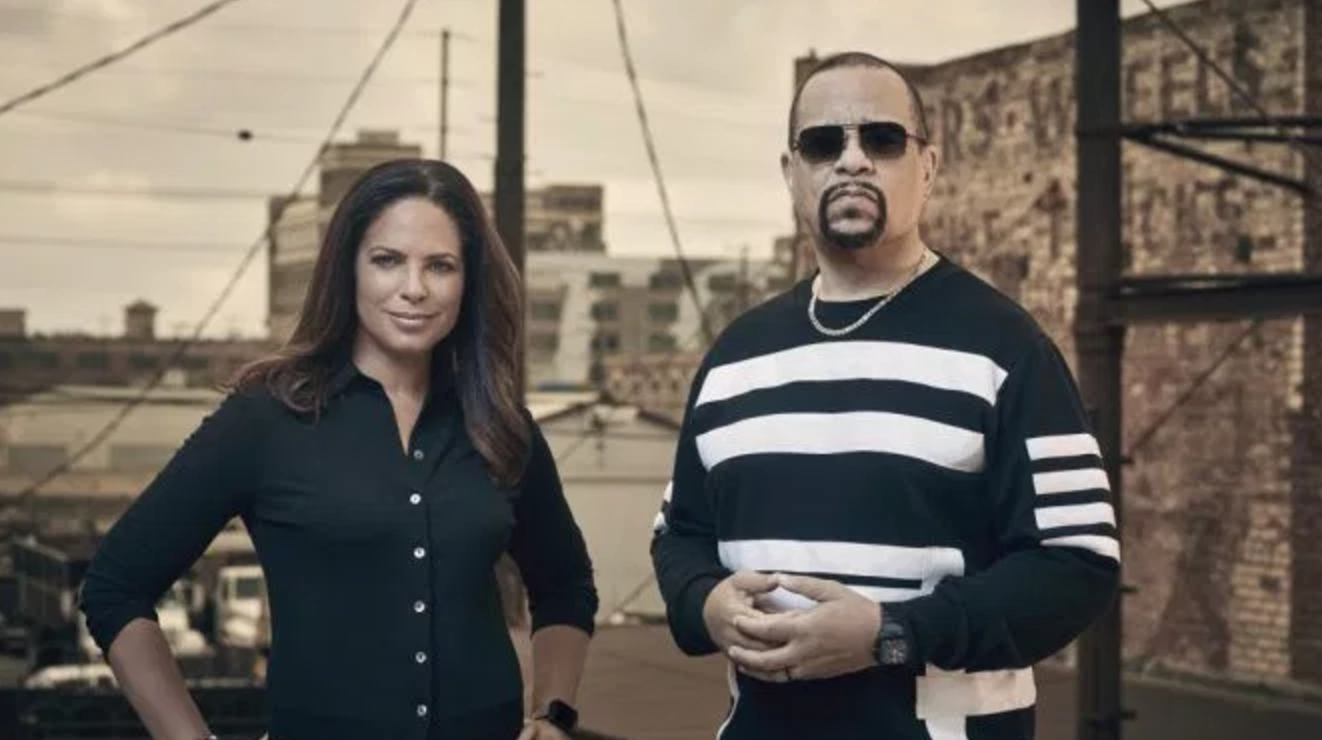 Fox will investigate the murders of Tupac Shakur and Christopher Wallace, aka Biggie Smalls, in a new two-hour special on September 24 called Who Shot Biggie & Tupac? hosted by Soledad O’Brien and Ice-T. The true-crime documentary will be produced by Critical Content, who were also behind the special The Case Of: JonBenét Ramsey on CBS. That special strongly implied that JonBenét’s brother Burke Ramsey killed her, leading him to sue the network for $750 million. The new Biggie/Tupac special seems like it could shape up to be similarly controversial. Variety reports that the special will include Lil’ Cease and E.D.I. Mean–Pac and Biggie’s best friends, respectively–discussing the murders together on camera and also feature a previously-unreleased recording of Biggie talking about Tupac’s death.

The special is also set to include interviews with Doug E Fresh, Funkmaster Flex and Suge Knight (who is currently still awaiting trial for murder). 2017 marks the 20th anniversary of the death of Wallace, and numerous series and films featuring the two rappers are set to premiere in the coming months. All Eyez on Me, the Tupac biopic, was released in June; read our review here.