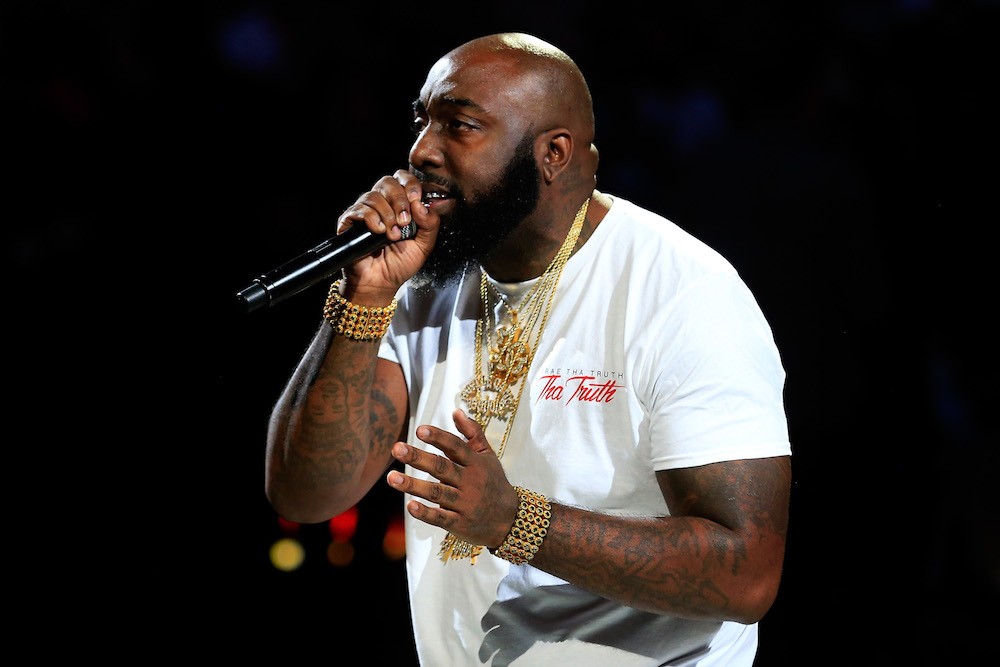 Houston legends like Bun B and Trae tha Truth have been spending the past few days assisting those in need after the devastation of Hurricane Harvey. The latter has been riding a boat to retrieve stranded victims of the hurricane, including Orlando Magic’s Jonathon Simmons.

Simmons told NBA.com that he took in neighbors after their house started flooding earlier. This left the pro with at least 20 people in his care, including kids. After letting the kids eat first, Simmons was left with a food shortage over the past few days. Trae, who knows Simmons via mutual friends, was around to help:

“Trae Tha Truth, the rapper, is from Houston and we know a mutual friend from San Antonio. They brought a boat to Houston because (Trae) had to evacuate as well,” Simmons said of the rapper, who has gained additional notoriety recently in Houston for helping dozens of others evacuate flooded areas. “They came and got (Trae) and then he came and got us right away. Luckily, I had a friend in the area who could help us out.”

“We still had to ride a boat, walk through muddy water and ride on the back of a dumpster truck for like five miles. It was crazy,” Simmons recalled. “I had to hold up my people and I had some kids with me. Most of the kids were old enough to walk, but one of them I had to carry with me.”

The tale is the latest show of support from the music community following the natural disaster. Yesterday, Bun B’s representative told Associated Press that he was planning to host a televised benefit concert tentatively scheduled for September 12.