Report: The Weeknd Just Didn’t Feel Like Performing at the VMAs 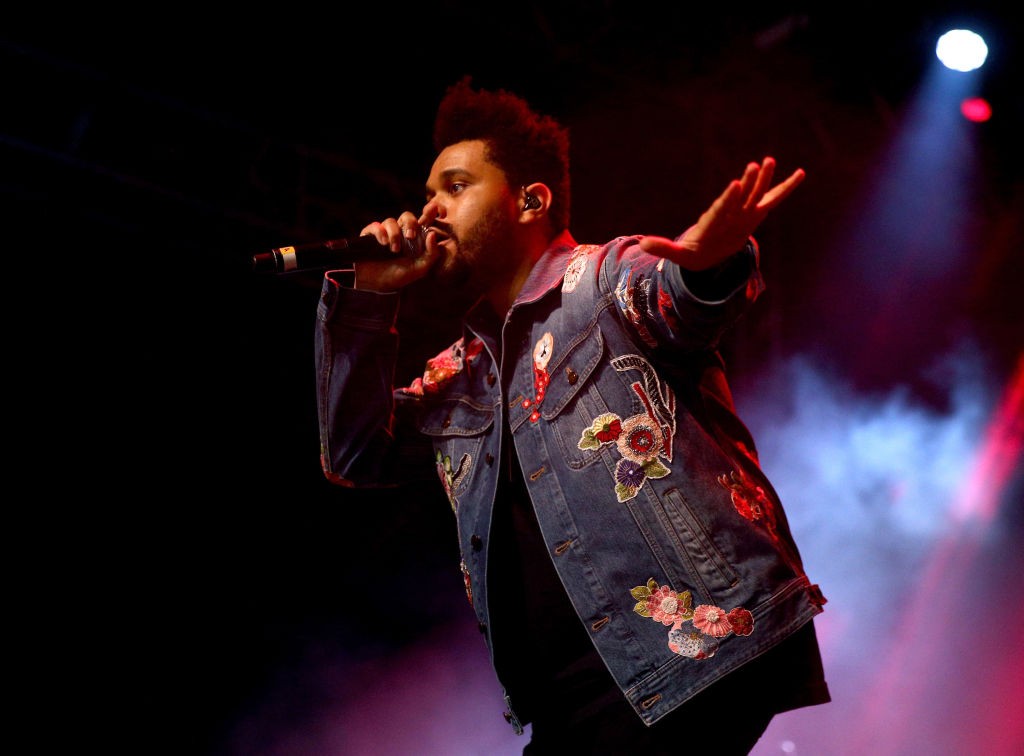 Earlier this month, MTV announced the Weeknd as one of the headlining performances for this year’s VMAs. Come Sunday night, however, there was no Weeknd to be found: Abel Tesfaye did not perform or attend, even though he was nominated for several awards. Today, TMZ reports a simple reason for the no-show: Tesfaye “just didn’t feel like it.”

TMZ’s sympathetic sources point out that the Weeknd has been on the road most of this year and is suffering from “concert fatigue.” The first phase of his Starboy: Legend of the Fall international tour ran from February through July. The second phase begins next week and lasts through mid-December. The Weeknd performed publicly just once in August, at Montreal’s Osheaga Festival.