The Velvet Underground Are Getting a Todd Haynes-Directed Documentary 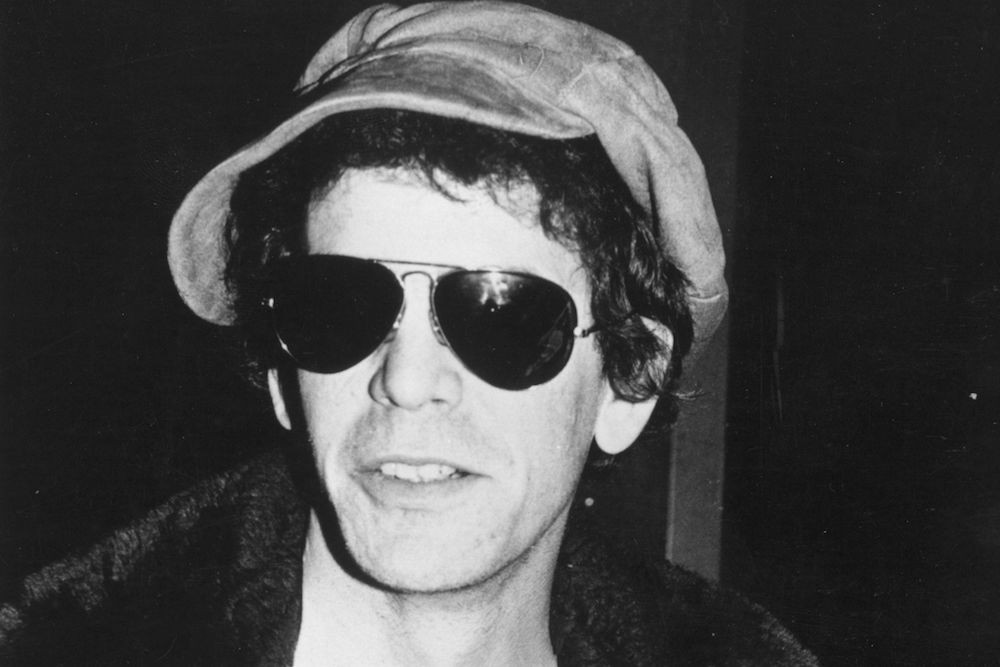 Variety reports that Amazon will release a documentary series centered on the Velvet Underground. The limited series will be directed by Todd Haynes, who previously directed the 2007 nonlinear Bob Dylan biopic I’m Not There, as well as the glam-rock homage Velvet Goldmine. Haynes confirmed the news to Variety at Switzerland’s Locarno Film Festival. The director said that this project will “come out of a truly experimental cross-section of film, contemporary art, and a rejection of mainstream consumer culture at a very rich and fertile time of the 1960s in New York City.”

This isn’t the only Velvet Underground related project to anticipate: Last October, it was announced that Nico, the band’s one-time collaborator, will get a biopic. The Velvet Underground’s canonical debut also celebrated its 50th anniversary this year.