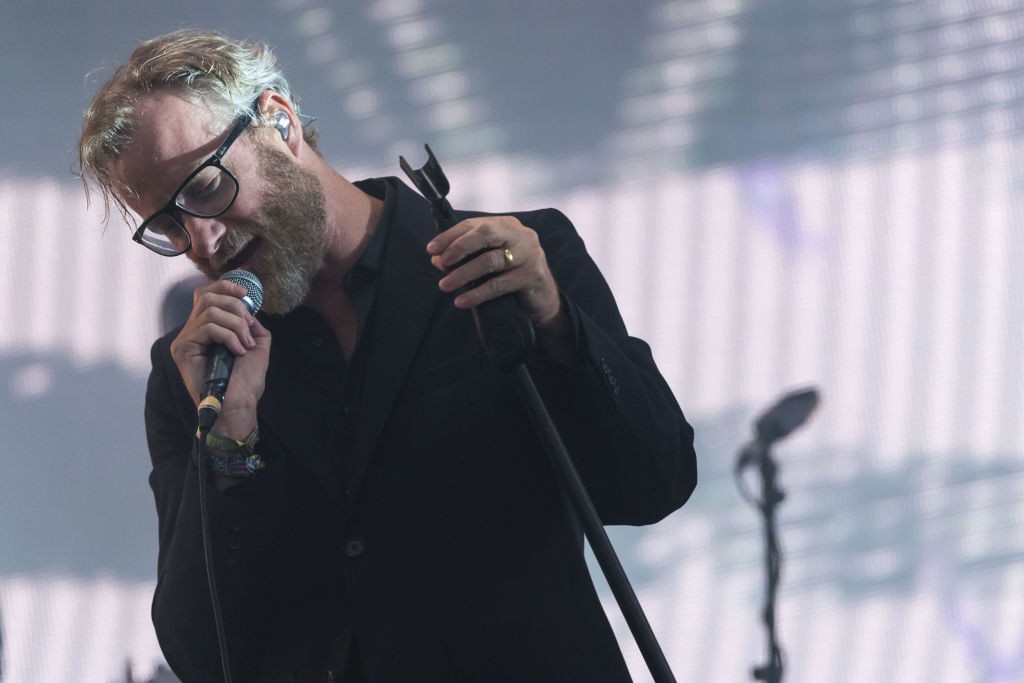 The National have released a video for “Day I Die,” another single from their upcoming album Sleep Well Beast, which is due out next Friday (September 8). The song is a driving, typically mournful rocker from the band, and accompanied by an elaborate, dizzying little video strung together from a series of roughly 5,000 black-and-white photographs from time-lapse sessions with the band taken by Graham MacIndoe.

A week from today (September 5), The National will perform the entirety of Sleep Well Beast in Philadelphia in a live-streamed performance for NPR and World Cafe. Watch their new clip and listen to “Day I Die” below.