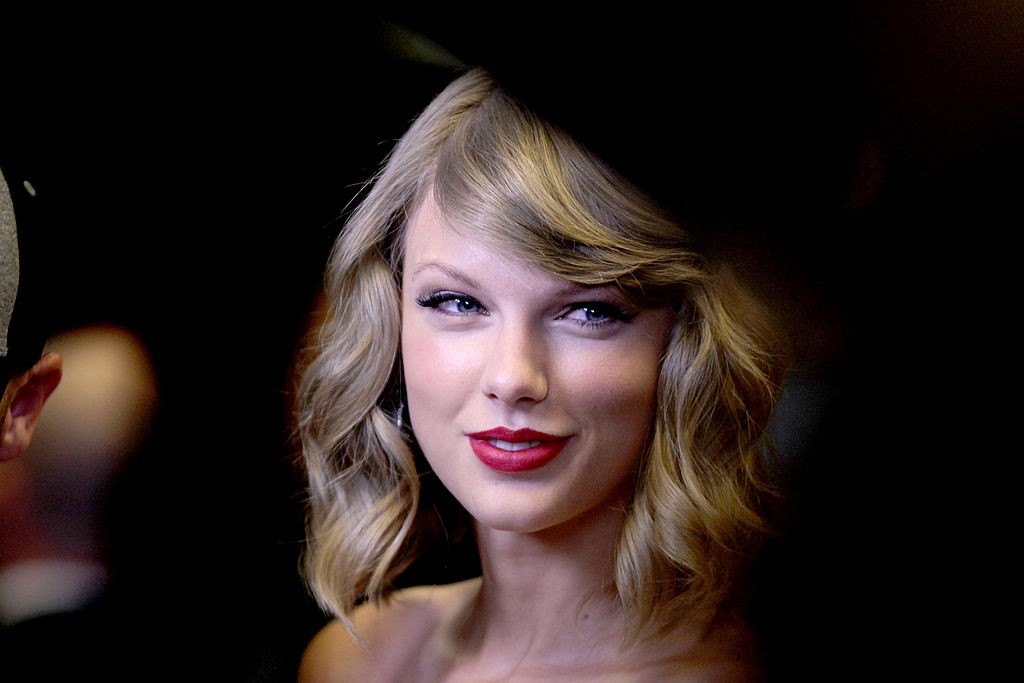 The music-delivery site said Saturday (Aug. 26) it had logged more than 8 million same-day streams for her new single, “Look What You Made Me Do.”

She wrote and produced it with frequent collaborator Jack Antonoff, who performs in the bands Bleachers and fun. It’s the first single from her sixth album, Reputation, set to be released Nov. 10.

Also Saturday, YouTube said the song’s lyric video broke a record for that site, with more than 19 million same-day views.

This story first appeared on Billboard.