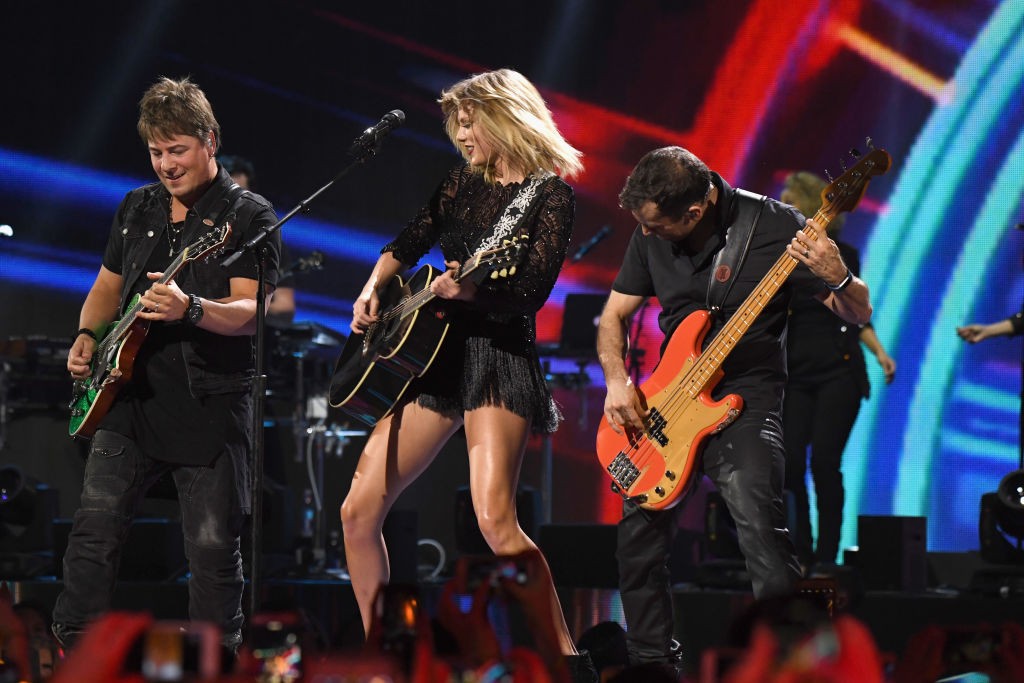 Taylor Swift has announced her sixth studio album, Reputation, via Instagram. It’s out November 10, per another post, and the first single will arrive tomorrow night (August 24).

Fans have been on high alert since this past Friday (August 18), when Swift wiped her social media accounts. Reputation is the follow-up to Swift’s 2014 album 1989, which won Album of the Year at the 2016 Grammy Awards.

Since last year’s Grammys, Swift has been on something of a hiatus. In 2016, she broke a streak of biennial albums (Taylor Swift in 2006, Fearless in 2008, Speak Now in 2010, Red in 2012, and 1989 in 2014), instead quietly co-writing songs with ex-boyfriend Calvin Harris and country group Little Big Town. The only new music of her own was “I Don’t Want to Live Forever,” a duet with Zayn for the Fifty Shades Darker film soundtrack.

Thus far in 2017, Swift has performed live just once, at a pre-Super Bowl show. This June, she opted to return her entire catalog to streaming services on the same night that rival Katy Perry released her album Witness.

Most recently, Swift returned to the public eye during a civil case against a former radio DJ she accused of groping her during a meet-and-greet in 2013. A jury found in Swift’s favor earlier this month.