Superchunk Do Not Want the Support of Donald Trump Fans 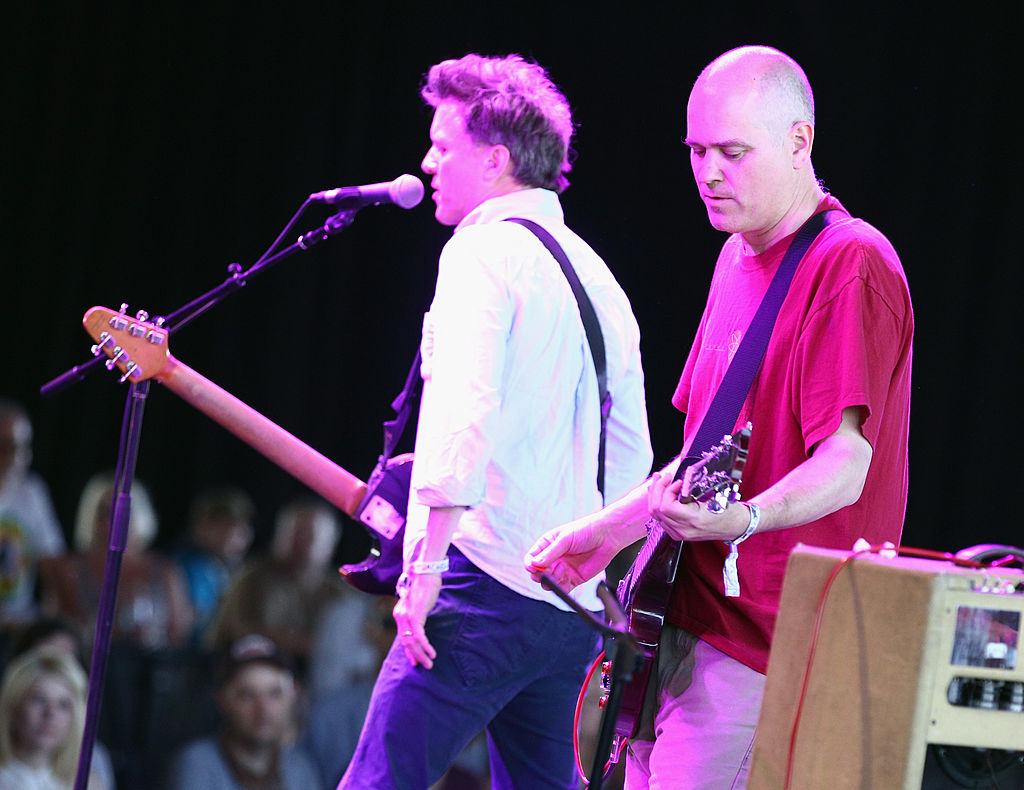 One Twitter pundit, whose bio section includes the notations “#SupportTrump,” “#DraintheSwamp” and “#BenCarson,” had a theory about why pop-punk icons Superchunk began a recent concert by volunteering some anti-Donald-Trump sentiments. The Chapel Hill band expeditiously affirmed her reading of the situation.

Listen to Superchunk’s recent Chelsea-Manning-referencing single “I Got Cut” below.

Looking forward to the list you are making for us of artists that are allowed to be political in their art. https://t.co/xvImKOQ5RT