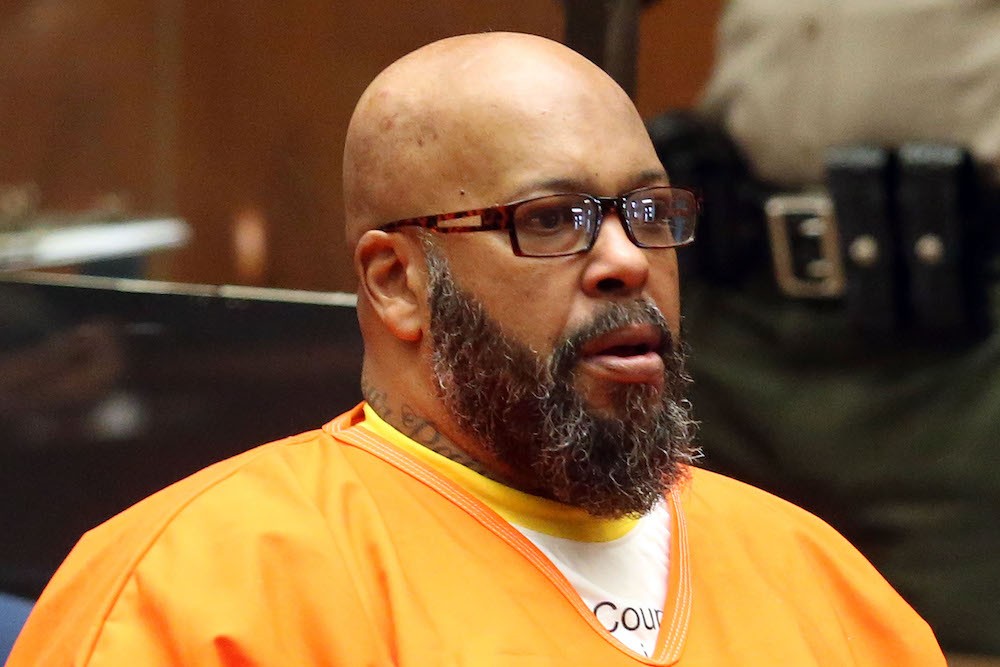 The Associated Press reports that Suge Knight has been accused of talking with his attorney about bribing witnesses ahead of his upcoming murder trial. The Los Angeles County district attorney’s office released transcripts of a series of phone conversations that took place in March 2015, when a jailed Suge, his fianceé, and attorney Matthew Fletcher allegedly discussed payments of up to $25,000. In exchange for the cash, prosecutors say Knight and Fletcher wanted witnesses to testify that the victims and others who were at the scene of the fatal incident that led to Knight’s indictment were armed, which would support the former mogul’s self-defense argument.

“That’s a fair motherfucking investment, you know, 20, 25 thousand dollars to pay to these motherfuckers to get home?” Fletcher allegedly said during one of the calls, according to transcripts obtained by the New York Daily News.

Fletcher denied the accusations, telling Daily News that “I’ve never paid anyone, period, end of story,” and, “I don’t believe Suge Knight has the money to pay anyone.”

To recap, Suge’s murder charge stems from a 2015 incident near the Straight Outta Compton set outside of a burger stand, where the Death Row founder was allegedly seen running his vehicle into two men, severely injuring one and killing Terry Carter. Earlier this month, Suge was also indicted for an alleged death threat to Straight Outta Compton’s director, F. Gary Gray.