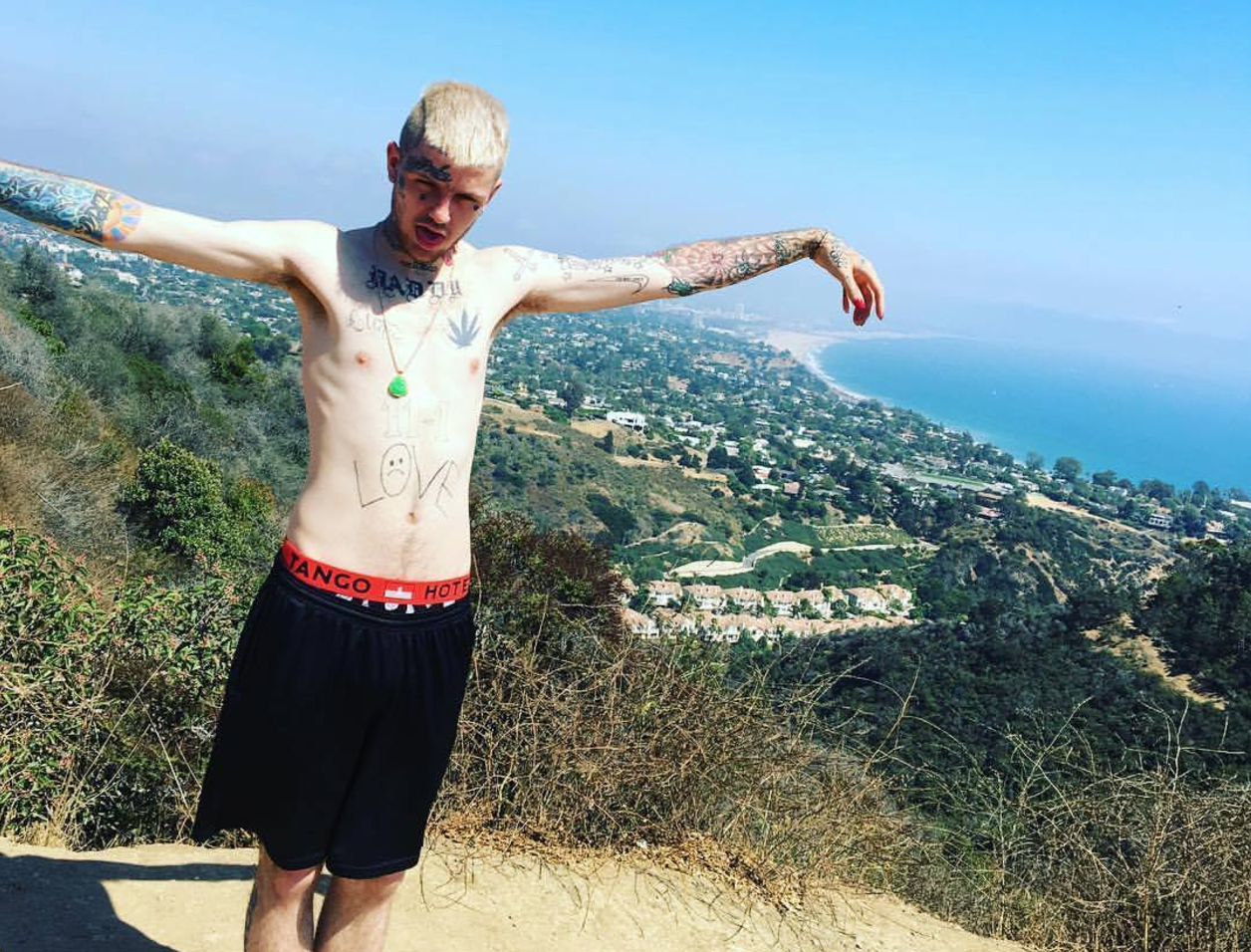 To the delight of fans of drill, trap, emo, nu-metal, R&B or whatever subgenre his music may channel most closely, the ineffable Lil Peep has posted his first album, Come Over When You’re Sober (Part One), ahead of its expected September 1 release date. The singer and rapper has built his fanbase primarily through a collection of Soundcloud-famous singles with playcounts raging from the tens-of-thousands to tens-of-millions. Last year, he released the Crybaby and Hellboy mixtapes; earlier this year, he released a collaborative tape with his close associate Lil Tracy called CÅSTLES II. Two tracks from the new self-released, seven-song project were previously available: “The Brightside” and “Benz Truck (?????).” Listen to the entirety of Come Over When You’re Sober (Part One) below.