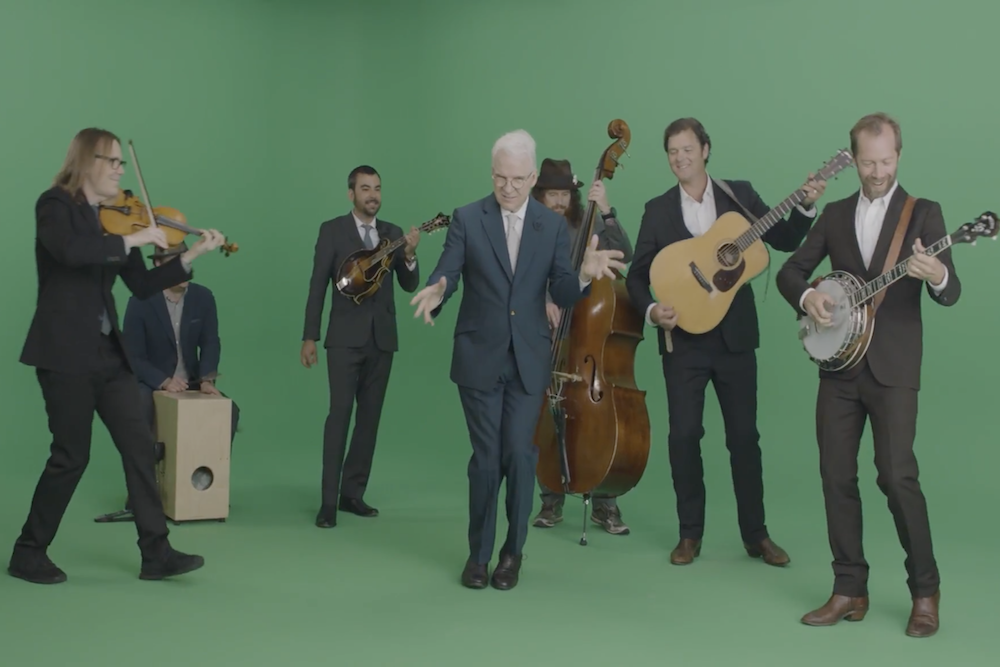 Steve Martin is an actor, comedian, and perhaps surprisingly, a bluegrass musician. In September, he’s releasing a new album with backing band the Steep Canyon Rangers, titled The Long Awaited Album. Today, he’s shared a new music video for his “Caroline” single. The partially animated video features SNL veterans Cecily Strong and Bill Hader playing a newly broken-up couple; Strong’s “Caroline” reentering the dating world with flying colors, whilst Hader is far more lonesome and bitter. “Research has shown that there are many, many songs with the title Caroline,” Martin told Rolling Stone. “However, this is the only good one.” The Long Awaited Album is out September 22nd. Watch “Caroline” below.