St. Vincent Is Directing a New Adaptation of The Picture of Dorian Gray 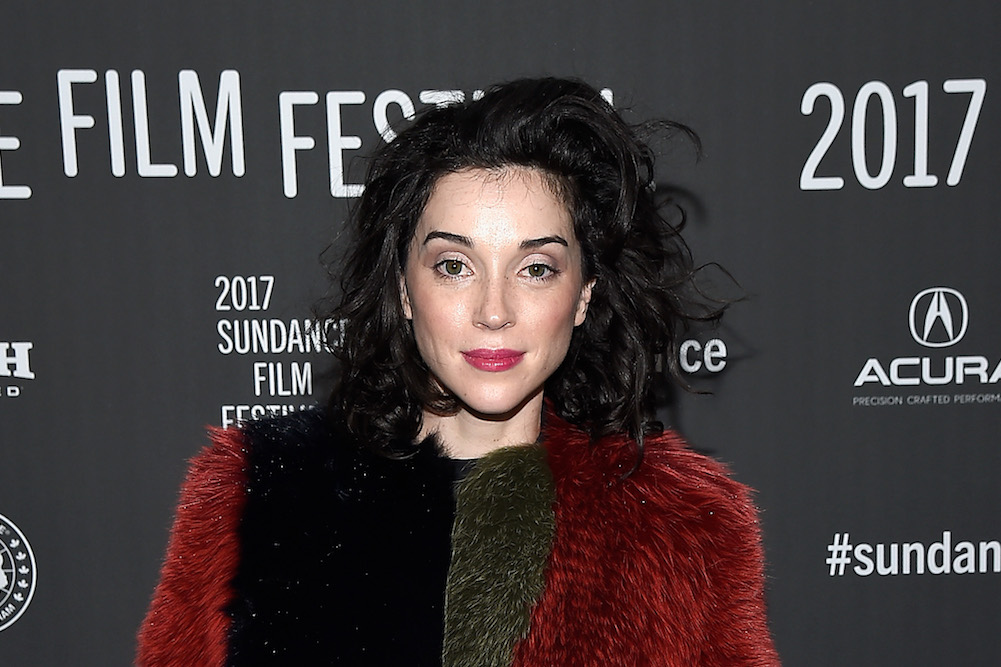 Lionsgate is working on a new adaptation of Oscar Wilde’s 1890 novel The Picture of Dorian Gray. St. Vincent, aka Annie Clark, has just been announced as the director of the film. St. Vincent’s film will have a twist on the original novel: the title character will be a woman. Notable horror film scriptwriter David Birke has been hired to write the script.