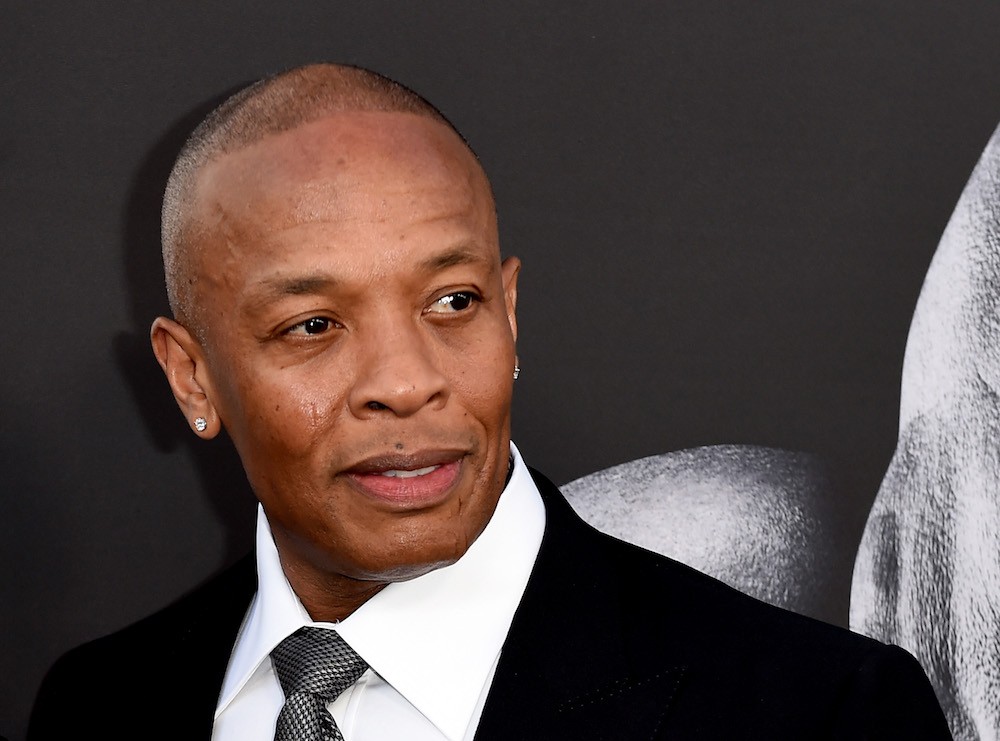 In South Korea, a man was fined 5 million won–about $4,400 U.S.–for claiming in a blog post that the widow of former president Kim Dae-jung plans to marry Dr. Dre. The unnamed blogger was convicted of “cyber defamation” and “defamation against the deceased.” The West Coast rap icon and headphone mogul has no actual connection to the 95-year-old first lady, as far as we can tell.

According to the BBC and CNBC, Lee Hee-ho has remained active in South Korean politics since her husband’s death in 2009. The offending blog post claimed that she was planning to marry Dre to launder slush funds of money that belonged to the former leader. “The rumour about the slush fund and the marriage between Lee and Dr Dre is groundless,” said Judge Lee Eun-hee when issuing the verdict.

The bizarre news of the wedding that wasn’t leaves us with more questions than answers. Why target Dre of all people, and not some rich and powerful Korean person, with the rumor? Does the anonymous blogger know something we don’t? If Dre and Lee really were to marry, would they choose “Let’s Get High” or “Still D.R.E.” for their first dance? We’ll update this story if more information becomes available.