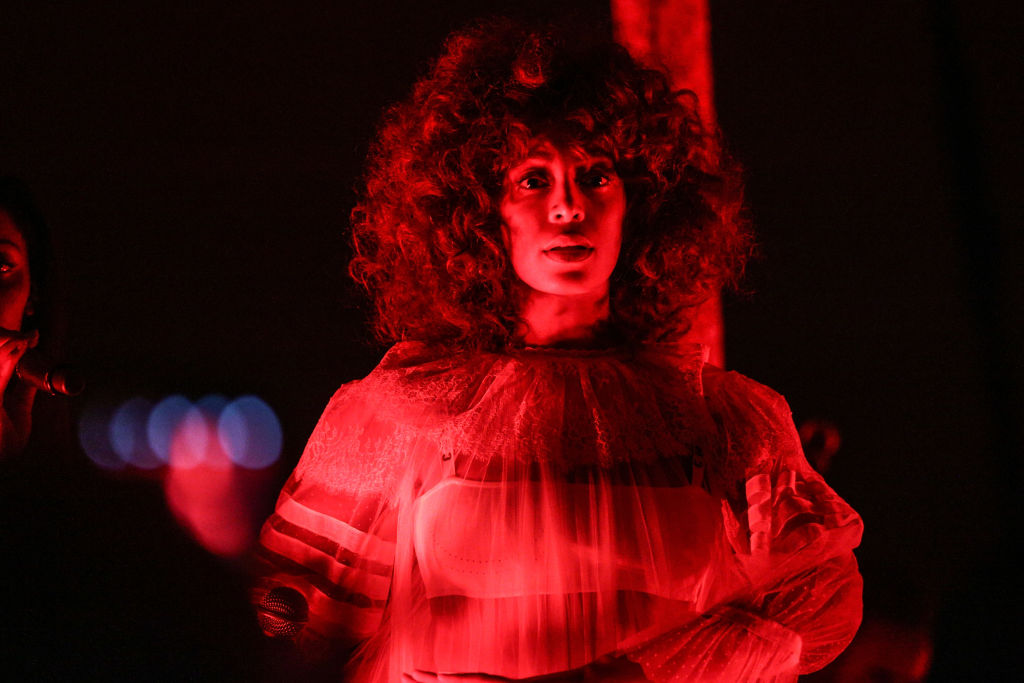 Solange deleted her Twitter account last night. Before and after she did, she posted impassioned responses to the white supremacist rally in Charlottesville, and Donald Trump’s disgraceful comments about it.

Prior to deleting the Twitter, Knowles tweeted: “when we gonna pull up ? & what we got to do to get my new hero Takiyah Thompson free?” Thompson is the 22-year-old college student who has been arrested for tearing down the Confederate statue in Durham, and charged with a misdemeanor and two felony charges. The prison sentences could potentially amount to 25 months and 41 months for the different charges.

In her Instagram story, Knowles offered a longer statement. “been trying to practice self preservation during this time and not give racist ugly ass fuck bois who reek of citronella my energy so I can preserve my spirit to perform this album,” she wrote. “Fuck white supremacist[s], fuck nazis, fuck your stale ass bland ass monuments.” She wrote that she hoped her son wouldn’t have to take “American History” classes because “its deep dark rooted ugliness continues to live right now, right before our eyes.”

Read both statements below.