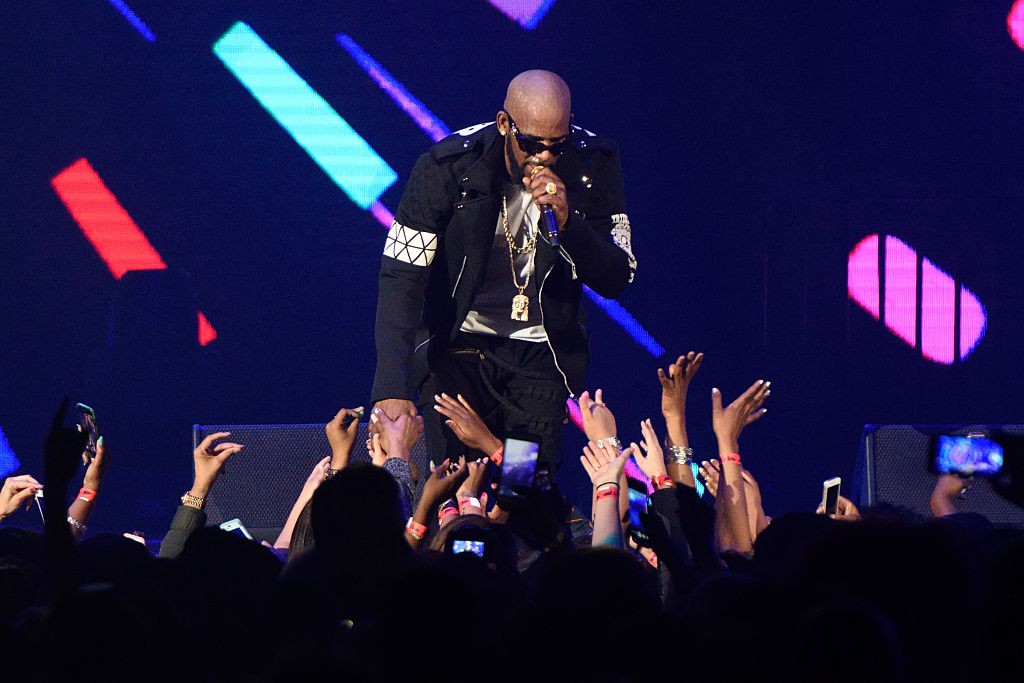 R. Kelly has canceled three dates on his upcoming concert tour, Billboard confirms. The canceled shows were set for New Orleans, Baton Rouge, and Dallas. Seven additional shows are still on the calendar.

Kelly hasn’t commented publicly on the decision to cancel dates. Sources within the singer’s camp told TMZ that a Los Angeles show was also canceled, allegedly “only…because of a scheduling conflict with another nearby stop.”

The cutback comes two weeks after reports that Kelly surrounds himself with a “cult” of young women over whom he exerts emotional and sexual control. A show last Friday (July 28) went ahead as usual, although according to TMZ, the venue was “barely half full.” Recently, R. Kelly responded to the allegations by calling them “crap.”