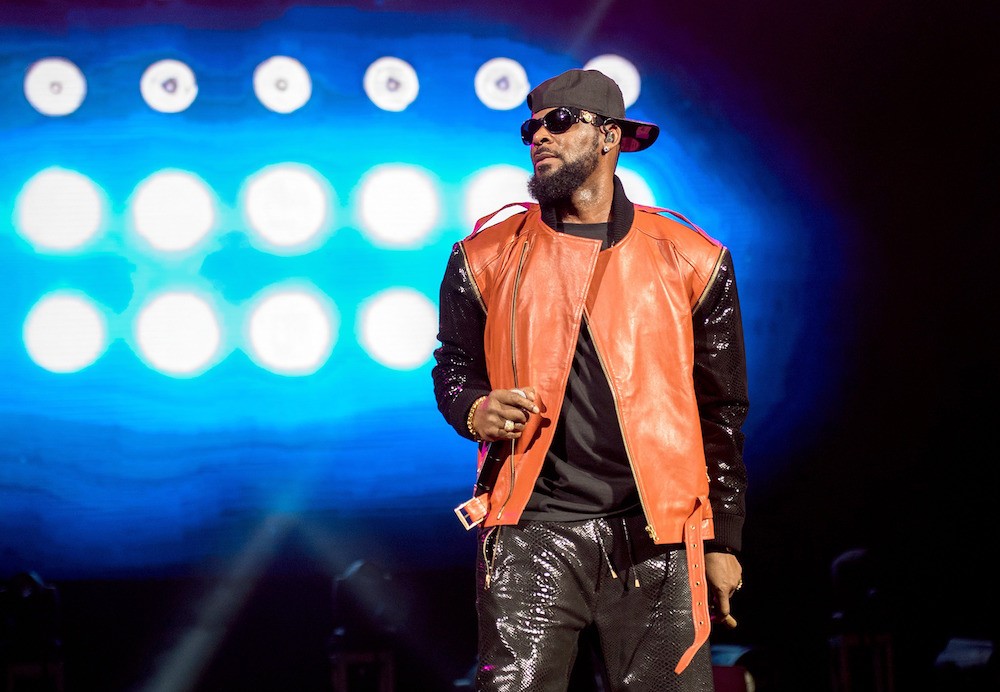 R. Kelly’s planned performance at the FedExForum in Memphis on Sunday night was canceled over the weekend, following mounting accusations that the R&B singer keeps a “cult” of manipulated and sexually abused women. In a statement posted to social media, Kelly’s representatives blamed the concert’s promoter, writing that the cancelation was “in breach of” an agreement with the singer and “out of Mr. Kelly’s control.”

Kelly has denied the allegations of sexual abuse against him, and one woman whose story was anonymously referenced in BuzzFeed’s original story about the “cult” has since said she is not being mistreated. Last week, another woman knowingly broke an NDA to bring further accusations against Kelly, claiming that he had sex with her when she was underaged and “slapped,” “choked,” and “spit on” her after he caught her texting with a friend, in violation of his rules. A Fulton County official has also asked the county’s district attorney to open a criminal investigation into Kelly’s alleged behavior.

Read Kelly’s full statement below, and see a full timeline of the accusations against him here.