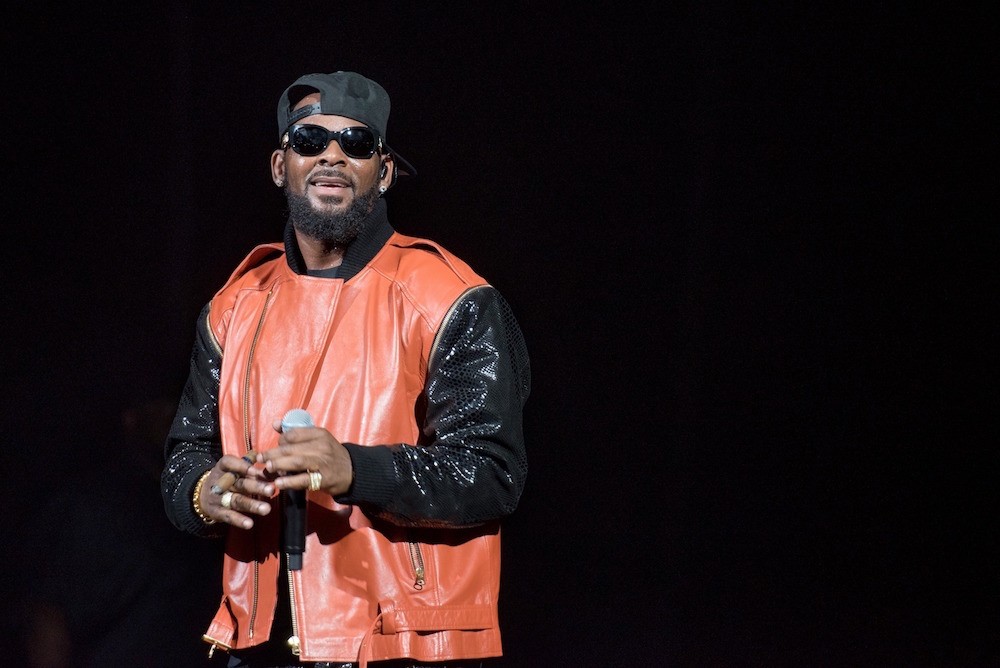 John Eaves, chairman of Fulton County, Georgia, and an Atlanta mayoral candidate, has asked for a criminal investigation into R. Kelly, a month after BuzzFeed published an investigative story alleging that the R&B icon keeps a “cult” of women whose lives he controls. Today, BuzzFeed reports, Eaves announced that the Johns Creek police department has produced an investigative file into Kelly’s alleged behavior, and that he’d submitted the file to the county’s district attorney. “I am asking District Attorney Paul Howard and his investigative officers and prosecutors to fully review the report of the John Creek Police and follow every lead — no matter where it leads, or who it implicates, and bring those persons to swift justice,” Eaves said in a statement.

Based on accounts from inside sources, BuzzFeed reported in July that Kelly keeps several young women at properties in Georgia and Chicago, cutting off their contact with family and friends and dictating their eating and sleeping schedules, manner of dress, and social interactions with others. Before that, there existed a long history of sexual misconduct allegations against R. Kelly, including his marriage to then-15-year-old Aaliyah in the mid-’90s, and a criminal trial on child porn charges based on videos of the singer having sex with an allegedly underaged girl. Kelly was acquitted in 2008 in large part because jurors couldn’t conclusively settle on the identity of the female in the tape, who did not testify at the trial. (Read a full timeline of the trial and other claims against Kelly here.) One woman in the “cult” story has since insisted that she is safe and healthy, and Kelly has called the current allegations against him “crap.”

Eaves stated that he has not read the contents of the John Creek police department’s investigative file, which has not been made public. He urged the district attorney’s office to conduct a thorough investigation into the file. “We will not allow our young girls and young women to be preyed upon by predators or anyone who aims to brainwash and strip them of their human dignity and their right to be free,” he said.