Review: Queens of the Stone Age’s Weighty Villains Is About Josh Homme, Not Mark Ronson

There’s a good chance the average pop radio listener couldn’t spot Mark Ronson in Coachella’s VIP section and an even better chance they think “Uptown Funk” is only a Bruno Mars song. Yet he’s managed a feat that was beyond Dave Grohl, Lady Gaga, Iggy Pop, Rob Halford and Sir Elton John—he’s given Queens of the Stone Age a narrative. Whereas their fellow fixtures of 21st century American rock were byproducts of the Meet Me In the Bathroom era or indie rock’s absorption of alt-rock, Josh Homme’s ever-evolving project came out of nowhere and never left.

Simply by showing up every few years, they felt like a corrective or at least a comparative point to whatever else was happening at the time. But Ronson has been brought on to produce their seventh album Villains and all of a sudden, QOTSA have context that works, one degree from the likes of Tame Impala and Arctic Monkeys as platonic ideals for modern rock: catchy, not cloying, masculine but never toxic, humorous without irony, cool but certainly not trying too hard, leather jackets and jeans, rakish and timeless, rock music dreamed by men’s fashion magazines. Call it GQOTSA.

Though Ronson and Homme crossed paths on Joanne, the partnership here appears largely due to the latter’s appreciation for “Uptown Funk.” In 2017, this doesn’t qualify as a come to Jesus moment of poptimism: frankly, it would be a bigger surprise if Homme wasn’t into it. It’s a sensible pairing, given Ronson’s status as a locus for pop, rock and R&B classicists, the last qualifier being of utmost importance at a time when the production on chart pop and hip-hop is defined by dead air and drift. And so it would stand to reason that Homme was looking to amplify the limber grooves that made “The Lost Art of Keeping a Secret” and “No One Knows” stand out amongst the Strokes and Stainds of the early 2000s as much as the vulcanized rubber riffs and drum fills. “I knew I wanted to make something that sounded very tight, and with the air sucked out of it and very clear,” Homme claimed in an interview earlier this year.

Villains is certainly their cleanest album since 2002’s Songs For the Deaf, their most coherent since 1998’s Queens of the Stone Age, and the least surprising since then as well. As for the part about being very tight, Villains portions about to about the length of a slightly-shorter-than-average War on Drugs song. Six of the nine tracks push past five minutes, and QOTSA are not a jam band or a dance-punk band,i.e. one that benefits from length and repetition. In fact, the payoff of the resolutely mid-tempo “Un-Reborn Again” happens about halfway through its seven minutes in the form of a Georgia Satellites quote. 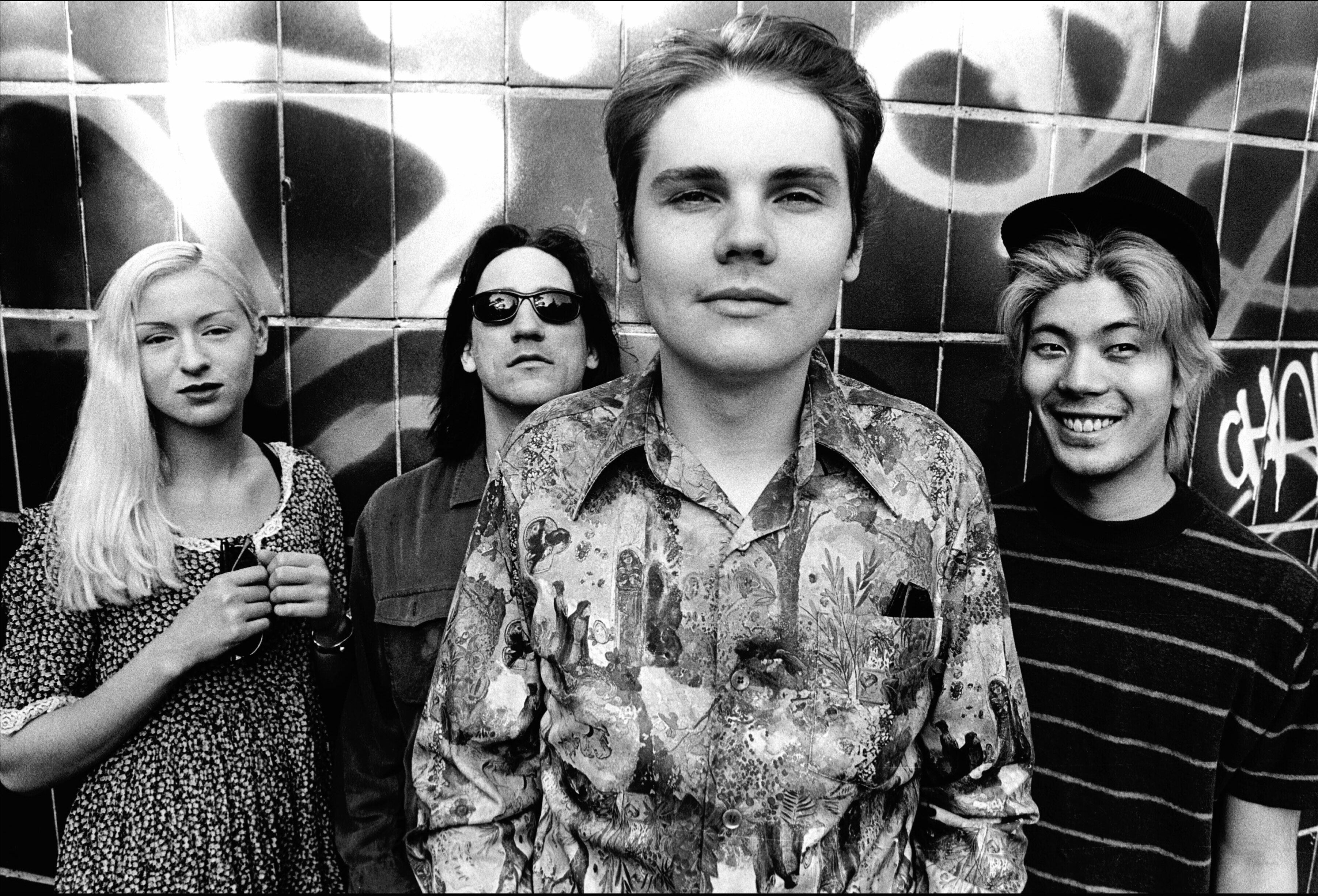 That’s what we get expecting anything different than a Queens of the Stone Age album that did anything other than cater to Homme’s personal whims. You could thank or blame Ronson for “The Way You Used to Do”, your enjoyment of which is based entirely on how much you mind being reminded of Brian Setzer in the year 2017. It may jump, jive and wail, but it definitely moves. Same for the backseat boogie of “The Evil Has Landed,” the repository where most of Villains’ best riffs are hiding.

Despite its intention, Villains might be the weightiest Queens of the Stone Age album. Homme has never been much for lyrical significance, but the production clarity lets his more legible thoughts on the cycle of life come to the fore. Opener “Feet Don’t Fail Me Now” might be QOTSA’s first literally autobiographical song, where Homme tells his “rock saved my life” origin story as over honking wah-wah, earnest as both Beach Slang and Grand Funk. Though Homme has countered his sick Trump burns with the statement that QOTSA are like an arcade or ice parlor, “safe from the bullshit of the day,” it’s hard to read “Domesticated Animals” as anything other than Homme’s stab at political science (“you wonder where’s the freedom?/In the lost and found/still not found”).

Then again, it’s harder to figure out how the incessantly juddering, three-note riff and lumpy tempo of “Domesticated Animals” is supposed to be an escape from our daily malaise rather than a mirror. The idea of it being dance music rests on the idea of forward motion, and oddly enough, only the airy, proggy closer “Villains of Circumstance” really goes places rather than spinning in a rut.

Though Villains is a perfectly solid, occasionally bloated QOTSA album, it’s the first to really feel like a missed opportunity. If anything Ronson should’ve been given more control for the proceedings, or for god’s sake, maybe get Homme to consider ZZ Top’s Eliminator or Van Halen’s 1984 as role models for airtight, danceable riff-rock. Still, Homme has accumulated enough goodwill over the past two decades where Villains can be repeatedly be hyped as the most “danceable” QOTSA album or the most tuneful since their Songs For the Deaf and Rated R based on his intentions alone.  That’s the nice thing about narrative.

queens of the stone age