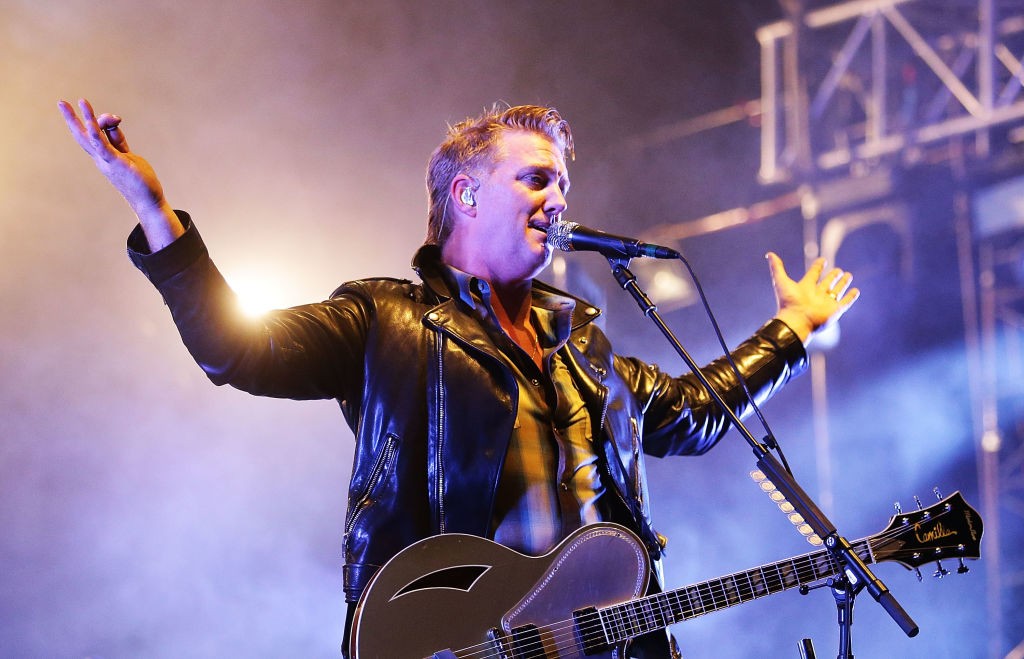 Gordi, a.k.a. Sophie Payten, is an Australian folktronica musician and sometime Bon Iver collaborator whose debut album Reservoir is out August 25 from Jagjaguwar. As a few fans realized this week, some advance vinyl pressings of Reservoir shipped with three songs from Queens of the Stone Age’s new album Villains on the B-side. Villains is out August 25 from Matador Records.

Secretly co-founder Chris Swanson confirmed the manufacturing error to Pitchfork: “This is a pressing defect that we’re working diligently to resolve as quickly as possible,” he said. “It’s not the first time this sort of thing has happened, but we’re all hoping it’s the last.”

The three unreleased Villains songs that appear on the Secretly Society vinyl subscription club edition of Reservoir are reportedly “‘Fortress,” “Head Like a Haunted House,” and “Un-Reborn Again.”

On the one hand: A frustrating and potentially expensive mistake for Secretly Group. On the other: A spontaneous collectors’ item for Queens fans and great publicity for Gordi, who appears to be taking things in stride: “I anticipate either people won’t notice or they’ll appreciate the dynamic shift,” she joked in a statement.