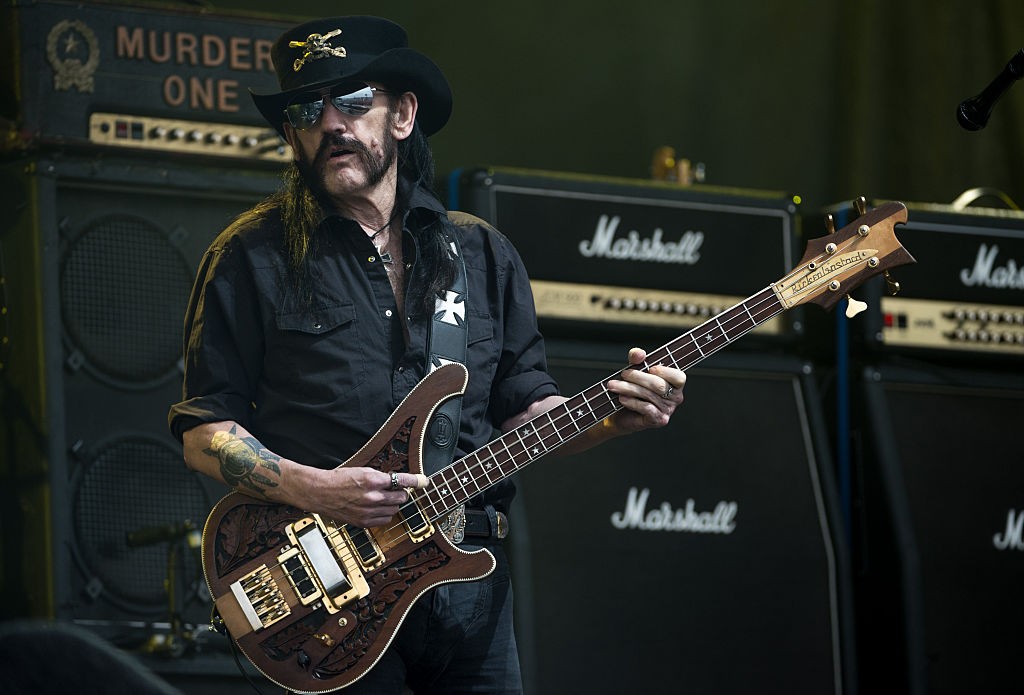 Scientists at the Museum of Natural History in London have named a prehistoric crocodile after late Motörhead frontman Lemmy Kilmister, the Associated Press reports. Researchers originally dug up the crocodile in England the early 20th century, but it was not correctly classified until now. “We’d like to think that [Kilmister] would have raised a glass to Lemmysuchus,” said museum curator Lorna Steel, who’d suggested the nod to Kilmister. The British heavy metal singer and bassist passed away in 2015.

Lemmysuchus is described as “one of the nastiest sea creatures to have ever inhabited the earth,” which seems like a fitting tribute to Kilmister. Now we know what it takes for scientists to name a beastly prehistoric reptile after you– you’ve just gotta be the legendary frontman of an iconic heavy metal band.