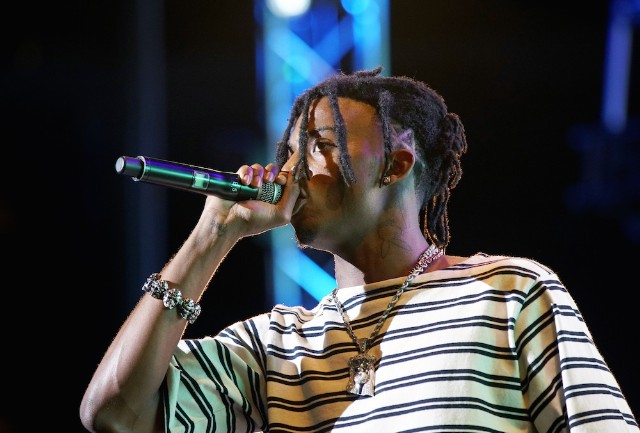 Playboi Carti will not face charges in last month’s alleged domestic violence incident at Los Angeles International Airport, TMZ reports. The 20-year-old rapper was reportedly arrested for misdemeanor domestic battery following an altercation with a woman—later identified as his girlfriend—at LAX in July. Carti allegedly yanked the woman by her backpack straps and forced her into an Uber during an argument.

According to TMZ, the L.A. City Attorney’s office has instead opted to hold “an informal hearing” where Carti and the girlfriend will talk about how to avoid a repeat. Carti reportedly could still be charged for the initial incident if he offends again within a year.