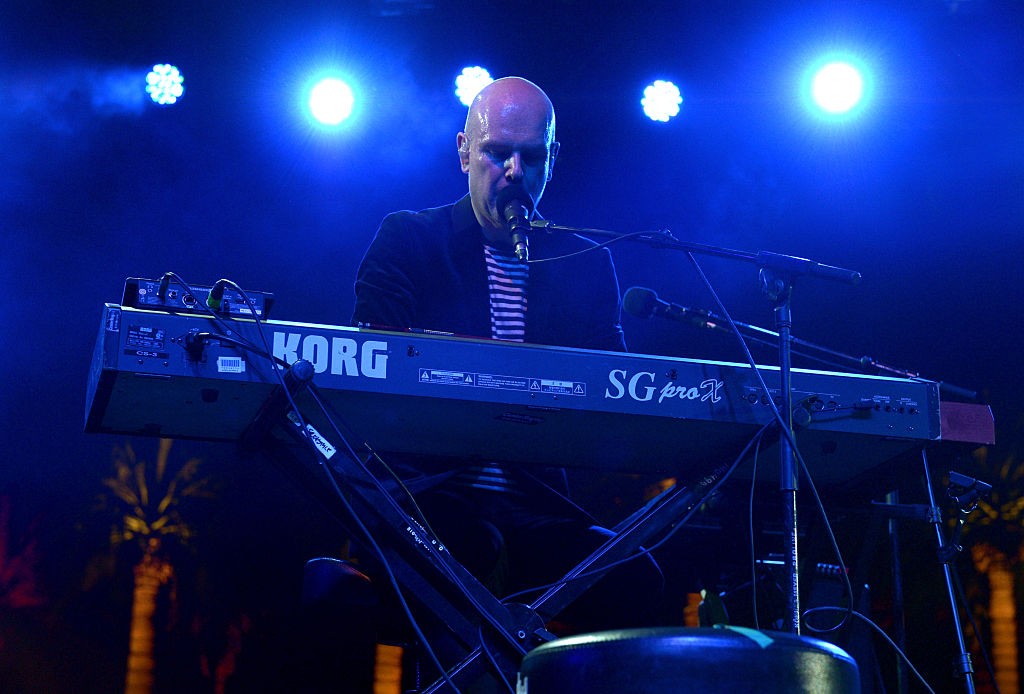 Philip Selway, Radiohead drummer and singer-songwriter in his own right, has released the first excerpt from his score for the UK independent drama Let Me Go. The ensemble-cast film, directed by Polly Steele, tells the story of four generations of a family, tracing the ways they deal with trauma stemming from World War II. Selway’s soundtrack album features an instrumental score as well as two tracks with Selway singing. He’s released one of them today, “Let Me Go,” a piano ballad offset by eerie string interjections and driven by a jazzy, “Pyramid Song”-reminiscent drumbeat. The Let Me Go soundtrack album is due out digitally the same day as the film, September 15; a physical release will come on October 27 via Bella Union. Listen to “Let Me Go” below.