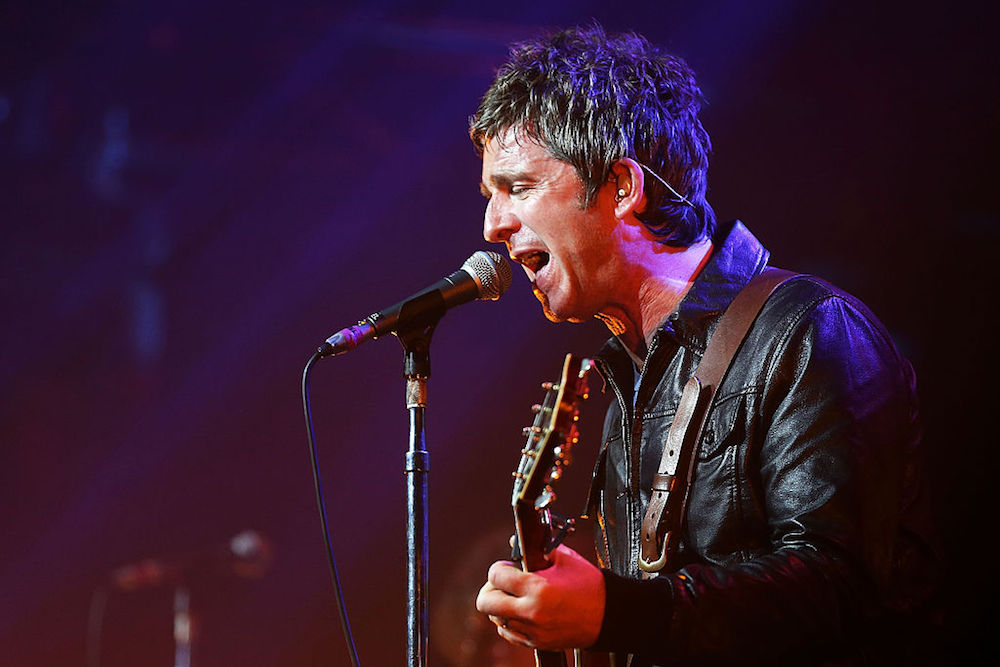 Manchester Arena will reopen with a charity concert in September, following May’s suicide bombing at an Ariana Grande concert. Noel Gallagher is the headlining act. The lineup includes artists from the Manchester area, including the Courteeners, Blossoms, Rick Astley, poet Tony Walsh, and others. Gallagher did not perform at the One Love Manchester benefit concert immediately following the attack, though his brother Liam did.

All the proceeds from the concert will go toward installing a permanent memorial to the victims of the attack, which killed 22 and injured many more. The parts of the arena that were damaged by the explosion are currently under renovation. “May’s events will never be forgotten, but they will not stop us – or Mancunian music fans – from coming together to enjoy live music,” said the arena’s general manager James Allen.

Tickets for the concert, which will take place on September 9th, go on sale tomorrow.