New Accuser Says R. Kelly Knew She Was Underage, Had Her Sign NDA 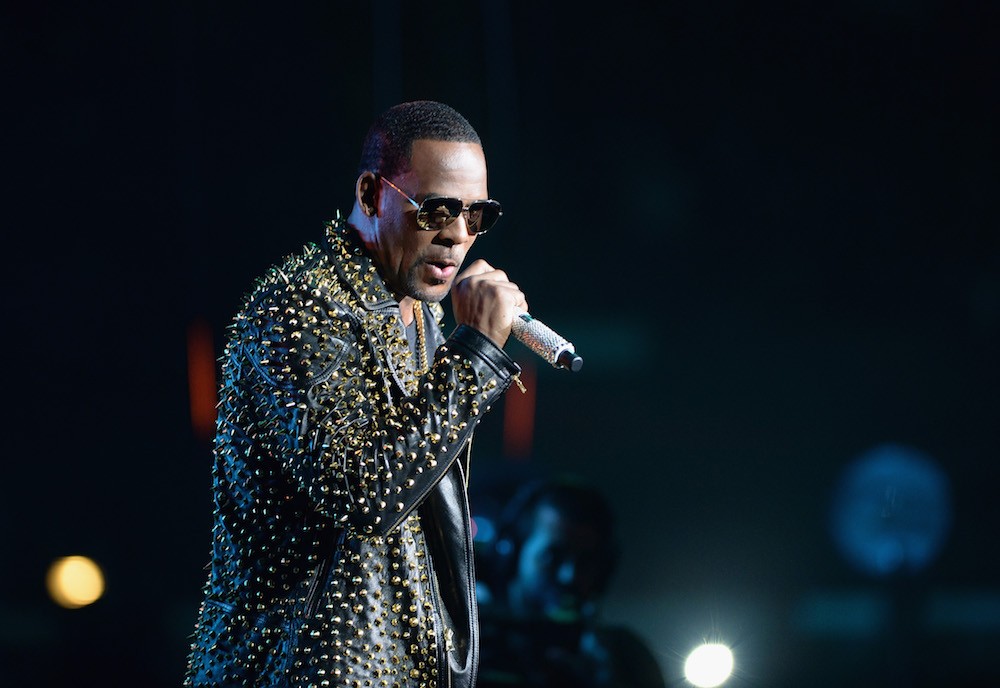 In a new interview with BuzzFeed News, a woman named Jehronda Pace claims she had a sexual relationship with R. Kelly that began in 2009 when she was 16 years old. Echoing BuzzFeed’s earlier reporting about the R&B singer’s so-called “cult” of women who live with him, Pace claims she was emotionally manipulated and forbidden from contacting friends, and that Kelly filmed their sexual encounters without her permission. Her relationship with Kelly ended in 2010, she said, when he “slapped,” “choked,” and “spit on” her after he caught her texting with a friend.

Pace’s story is especially significant because she is the first woman in the recent round of accusations against Kelly to publicly claim she had sex with him while underage, and that he became aware of her age during their relationship and did not end it. She said she met Kelly as a teenaged fan, outside of his 2008 trial on charges of manufacturing child porn, for which he was acquitted. She was later invited to a party at the singer’s mansion, and the two began having sex shortly after that. Pace said she initially lied about her age, claiming to be above the age of consent, but that Kelly continued having sex with her after she revealed herself unequivocally as a 16-year-old in July 2009. Documents reviewed by BuzzFeed show that Kelly attempted to prevent Pace (then known as Jehronda Johnson, her maiden name) from speaking about their sexual relationship with an elaborate scheme involving a false statement that she’d stolen jewelry from him, which he told her to sign.

Pace did not pursue criminal charges against Kelly–“it would probably be like it was last time, where he wouldn’t get convicted,” she said–opting instead to pursue an undisclosed civil settlement. That settlement included payments made to Pace as recently as June 2015. It also included a nondisclosure agreement, which Pace said she is aware she is potentially violating by speaking to the press. She also said she is considering pursuing criminal charges now. “I know speaking out against Kelly, Kelly could sue me,” she said, but “to see that he always gets away with it, it’s just not right. I’m just going forward with my head held high.”

Read BuzzFeed’s full story here, and SPIN’s full timeline of the sexual misconduct allegations against Kelly here. If you or anyone you know has had similar experiences with Kelly and you would like to talk to a reporter about it, feel free to send us an email.