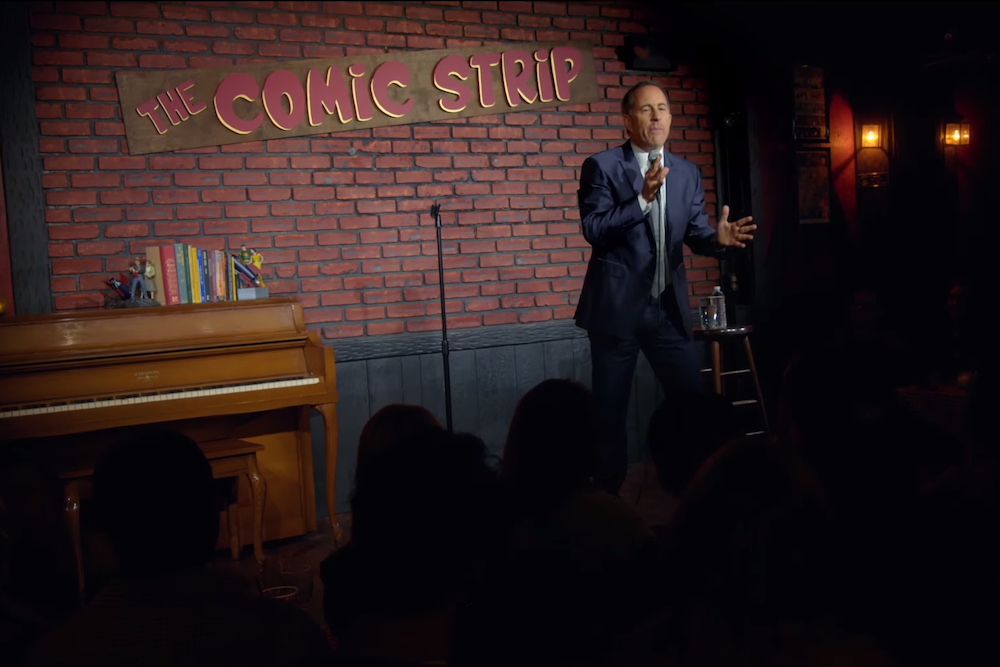 Jerry Seinfeld doesn’t really have a financial reason to return to the televised stand-up stage, since he’s set for life, and yet Netflix has been able to get a new special out of the legendary comedian. Titled Jerry Before Seinfeld, the new special is part-stand-up, part-memoir feature that explores Seinfeld’s growth from a Brooklyn kid to a multimillionaire superstar. View the special’s first trailer below. Jerry Before Seinfeld drops September 19.