Hitchhiker, Neil Young’s “Lost” Acoustic Album From 1976, Really Is Coming Out in September 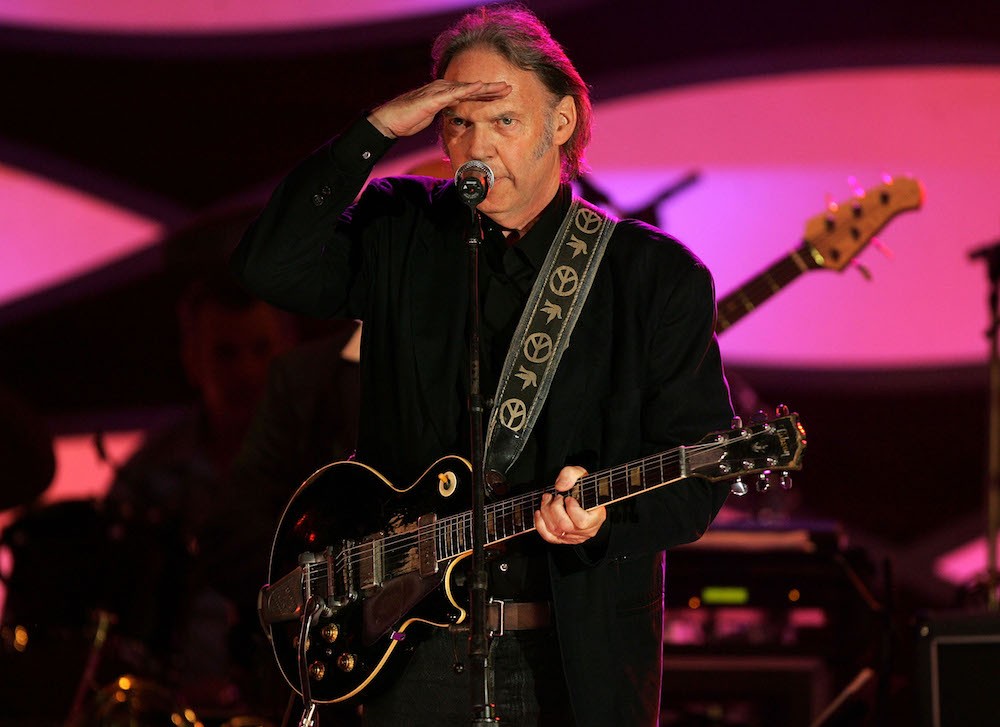 For months, Neil Young fans have been pretty sure about the impending release of Hitchhiker, a solo acoustic album that Young recorded during one drug-fueled night in 1976 and left on the shelf for four decades after that. Now, the news is official: Hitchhiker will arrive September 8 via Reprise. Today, the label also released the album’s title track, which appeared in drastically different form on 2010’s Le Noise. Hear it below.

Young’s catalog is huge and unwieldy, and Hitchhiker is only one of several so-called “lost albums” he made during an ultra-productive period in the ’70s and decided against releasing. (The two most famous are called Homegrown and Chrome Dreams.) Rumors about its release began in April, when writers at the fansite Thrasher’s Wheat noticed that the website of Young’s longtime art director Gary Burden had been briefly updated with Hitchhiker cover art. The following month, a British record retailer mistakenly listed Hitchhiker for presale, accompanied with the same image.

There have been a number of suspected release dates: first it was July 14, then it was today, August 4. A press release sent to reporters from Reprise this morning officially announced the September date. The change may have been made hastily, as another section of the release still contains the August 4 date.

Here’s what Young had to say about the Hitchhiker session in his 2014 memoir Special Deluxe:

“I spent the night there with David and recorded nine solo acoustic songs, completing a tape I called Hitchhiker.It was a complete piece, although I was pretty stony on it, and you can hear it in my performances. Dean Stockwell, my friend and a great actor who I later worked on Human Highway as a co-director, was with us that night, sitting in the room with me as I laid down all the songs in a row, pausing only for weed, beer, or coke. Briggs was in the control room, mixing live on his favorite console.”

Young was apparently unsatisfied with his performances on Hitchhiker at the time, but not with the material itself. Eight of its ten songs eventually made it onto later albums in altered form. The album includes familiar gems from albums like Rust Never Sleeps and American Stars ‘n Bars as well as two songs that were never released in any form, “Hawaii,” and “Give Me Strength.” See the tracklist and cover art below. 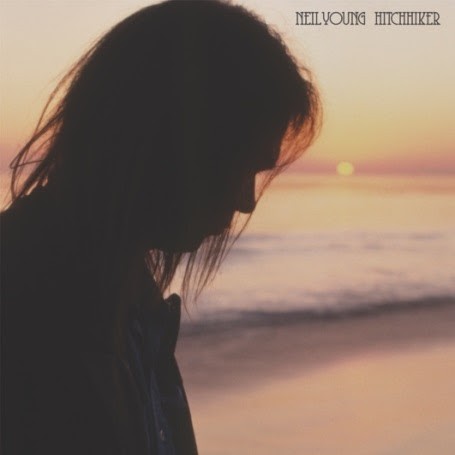