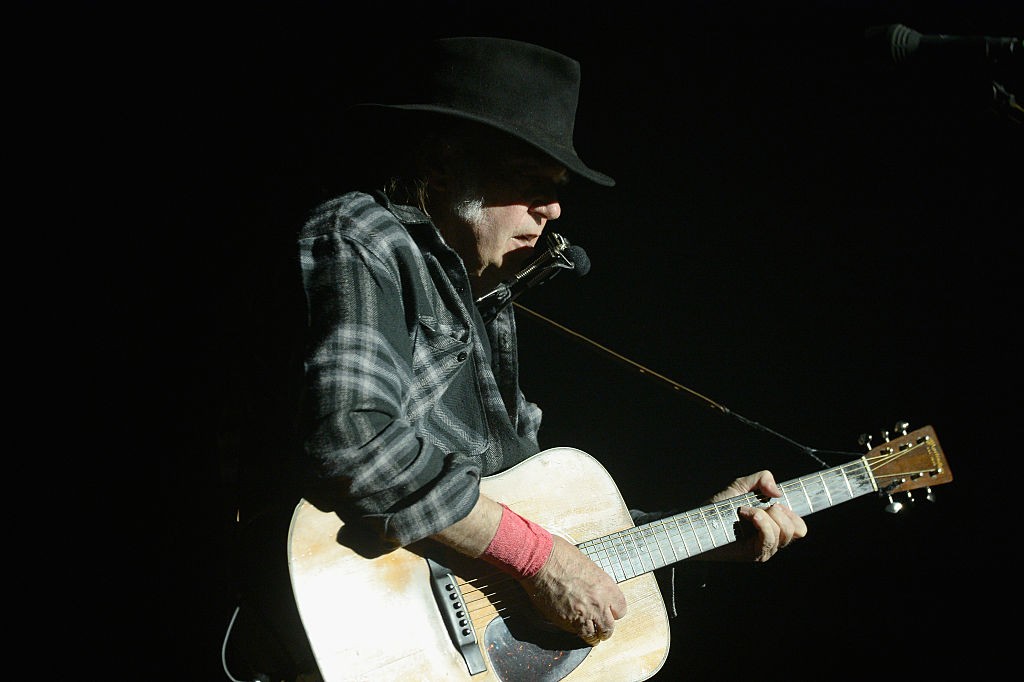 Neil Young’s Hitchhiker, an unreleased album of acoustic solo performances, is available to stream now ahead of its release on September 8. The album was recorded in just one day in 1976 day, and though Young viewed the songs as more than demos, he opted to shelve it on the basis that he was “pretty stony on it.” Different versions of most of the songs made it to Young albums in the late 1970s and early 1980s, including Crazy Horse standards “Powderfinger” and “Pocohantas.” There are, however, two previously-unreleased ones to look forward to her: “Hawaii” and “Give Me Strength.”

Neil super-fans, the moment you have been waiting for is here. Stream Hitchhiker below via NPR.