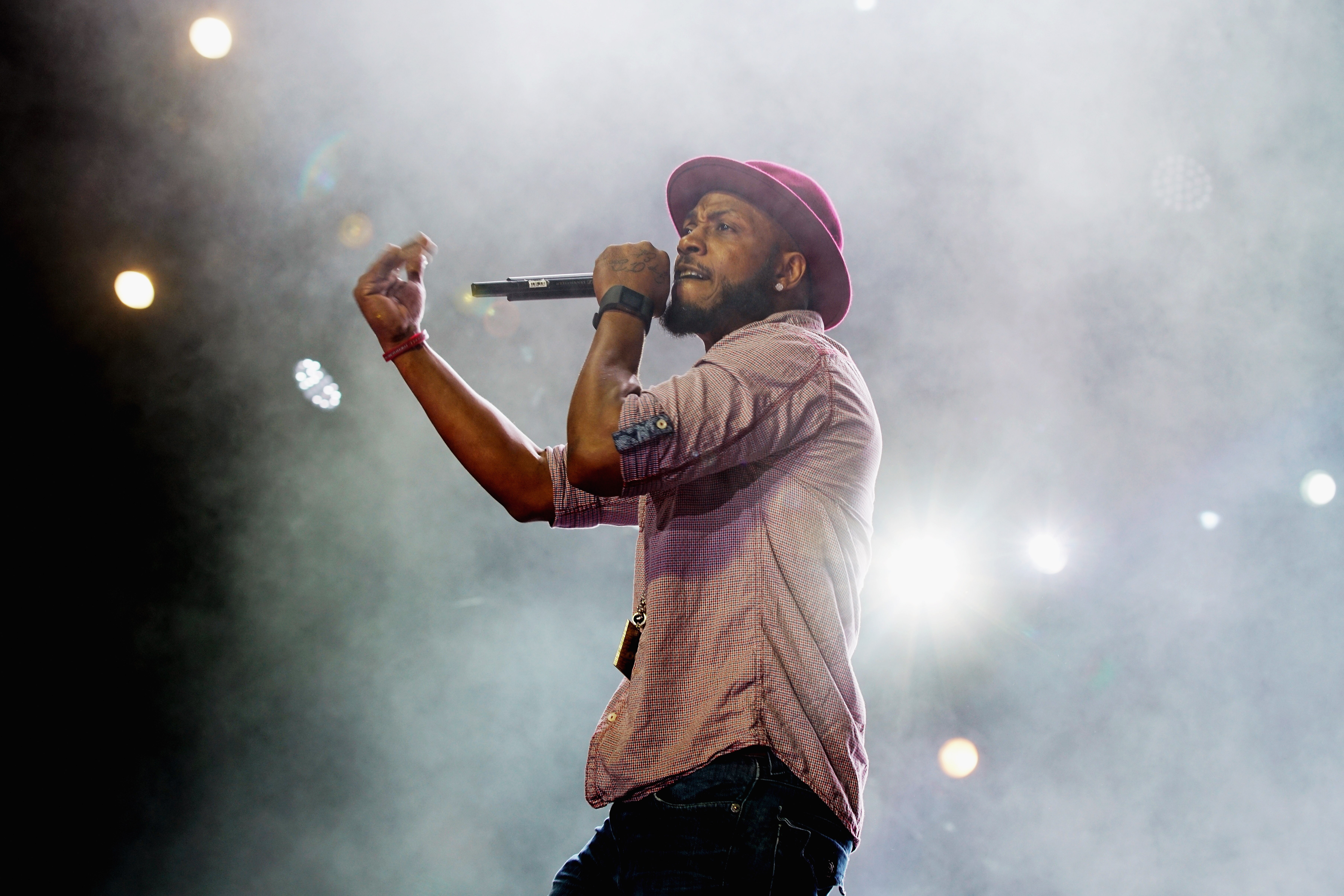 Police in Shreveport, Louisiana, have reportedly issued a warrant for the arrest of Mystikal, the New Orleans rapper born Michael Tyler, for a rape that allegedly occurred in 2016. Tyler is charged with first-degree rape in the incident, as is another man named Averweone Holman, local news outlet KSLA reports. Holman was detained by U.S. Marshals in Texas last week, but as of Saturday, Mystikal was still at large.

According to KSLA’s sources, the warrants were issued in connection to an incident at a Shreveport casino, the date of which coincides with Mystikal’s appearance in the city on the Legends of Southern Hip-Hop tour. A warrant has also been issued charging a Texas woman named Tenichia Wafford with accessory after the fact to first-degree rape. According to KSLA, Wafford is accused of attempting to convince the alleged victim to drop charges against Tyler and Holman.

In 2003, Mystikal pled guilty to sexual battery and extortion, and was imprisoned until 2010. His bond in the 2016 incident is set at $2 million.

Mystikal Pleads Not Guilty to Rape and Kidnapping

No Trivia’s Friday Five: Mystikal, Possessed by the Ghost of James Brown on ‘Hit Me’