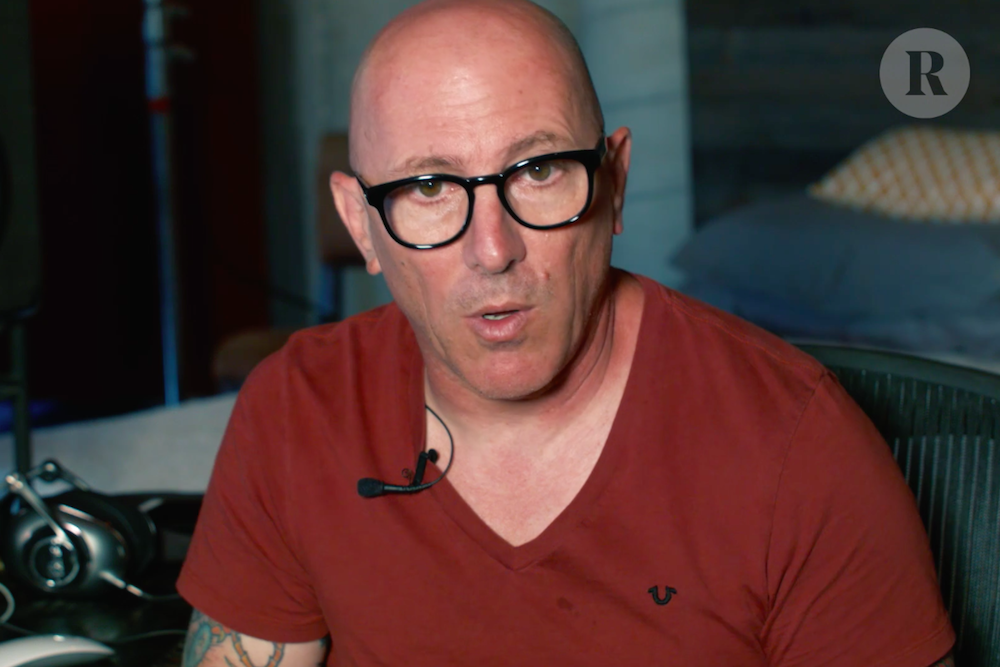 Maynard James Keenan, vintner and prog metal maven, is the subject of a new video interview from Revolver magazine. The video was shot on location at Caduceus Cellars, the Arizona winery owned and operated by the Tool and A Perfect Circle frontman, and the interview is primarily dedicated to his oenological pursuits. Between shots of Keenan operating a forklift at the vineyard and practicing martial arts, he holds forth on the difference between his legacy as a musician and as a winemaker, using David Bowie as an example. In short: one legacy stops when you die, and the other lives on.

“There’s a reverence to him, and a worship of sorts, a fan reaction to what he’s done, and now he no longer is here…” Keenan says in the interview. “What we’ve done, or what we’re setting up as a community here in Northern Arizona, Southern Arizona, with the winemaking and the culinary efforts, the community efforts that go along with it, and all the collateral benefits of a winemaking and grape growing community – their might be some founders of that movement, but if we are no longer here, there are other people to continue what we started. In a way that’s more of a legacy because you’ve established something that can continue 100, 200 years beyond you.”