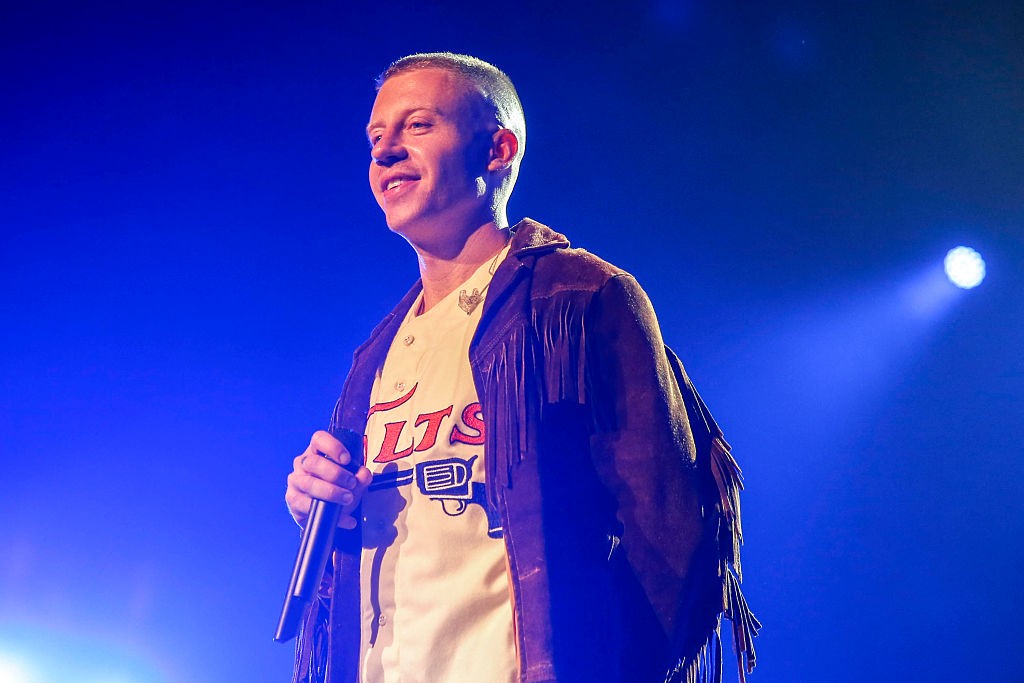 Macklemore has finally announced his upcoming solo album Gemini. It’s his first solo release (that is, without Ryan Lewis credited) since 2005’s The Language of My World. The album is out on September 22, and features newly-announced guest appearances from Kesha, Offset from Migos, and many more: 15 of 16 of the track sfeature a guest appearance from a rapper or singer. Recent advance singles “Marmalade” (ft. Lil Yachty) and “Glorious” (ft. Skylar Grey) are also included on the tracklist, which you can check out below, along with the cover art. 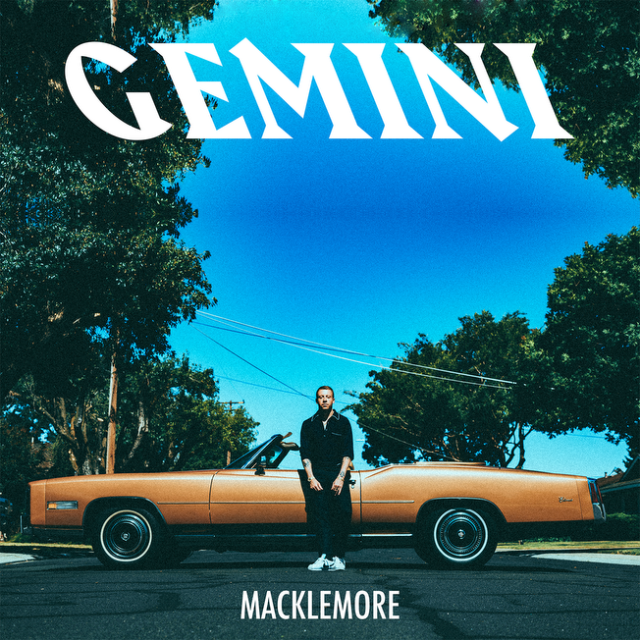