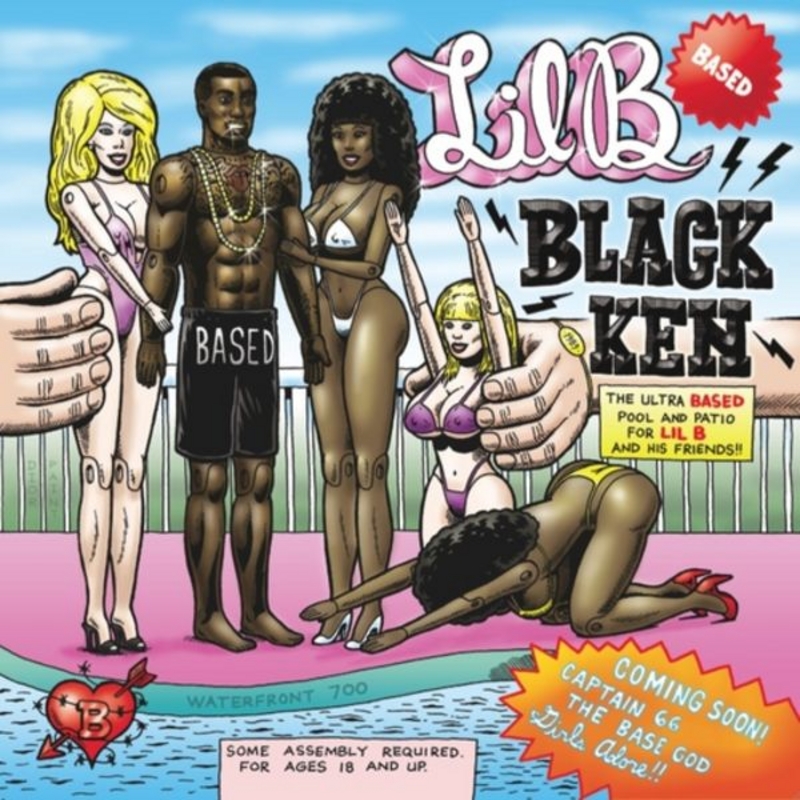 Lil B’s first mixtape in a year-and-a-half, Black Ken, was slated to be released tomorrow (August 17), according to the Berkeley rapper’s tweets and an iTunes preorder link. However, today, a free stream of the 27-song tape surfaced on the mixtape site DatPiff, apparently posted by Lil B’s official account. It was surprising, given the fact that B appeared to be selling the tape for $15.99 on iTunes and the download link there did not go live at the same time. Lil B took to Twitter to explain what had happened:

WOW SAD DAY YALL DATPIFF STOLE MY MIXTAPE AND THEN LOCKED ME OUT OF MY DATPIFF PROFILE..AND UPLOADED BLACK KEN WITHOUT MY KNOWLEDGE – Lil B

Black Ken is currently available on iTunes and Apple Music if you live in New Zealand. Earlier this month, the notoriously prolific rapper released 7 advance tracks from the project via iTunes. There’s been no official response from DatPiff to B’s accusation yet, but we’ll update as more information becomes available.

Update: It’s all love, apparently. The site has taken Black Ken down.