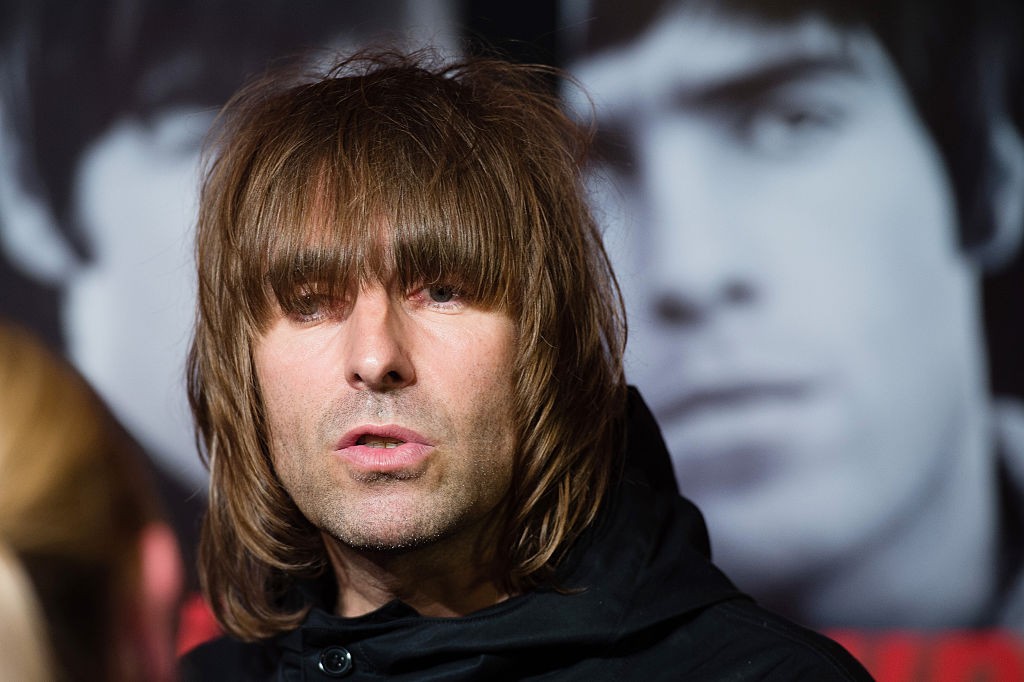 According to numerous reports, and amid a festival beleaguered with dangerous weather, Liam Gallagher left the stage at Lollapalooza last night after only three songs. The former Oasis frontman had a prime slot in the late afternoon of the festival, but cut the set short after about twenty minutes. He opened with Oasis hits “Rock ‘n’ Roll Star” and “Morning Glory,” before going into a couple of his solo cuts, one of which he abandoned halfway through.

But, as he explained to fans through twitter later, he had some vocal issues that made it too difficult for him to press on. “Sorry to the people who turned up for the gig in Chicago lollapalooza [sic] had a difficult gig last night which fucked my voice. I’m gutted LG x,” he wrote online.

Sorry to the people who turned up for the gig in Chicago lollapalooza had a difficult gig last night which fucked my voice. I'm gutted LG x

A video from the fest shows Gallagher cutting out halfway through his song “Greedy Soul.” The band looks a bit baffled, finishes the song without him, and then walks off stage as well.

While that is certainly plausible, other sources suggest Liam was driven to the brink by a young woman with a cheeky sign.

We may never know the truth.