Liam Gallagher Is Mad at Dave Grohl for Being Too Professional 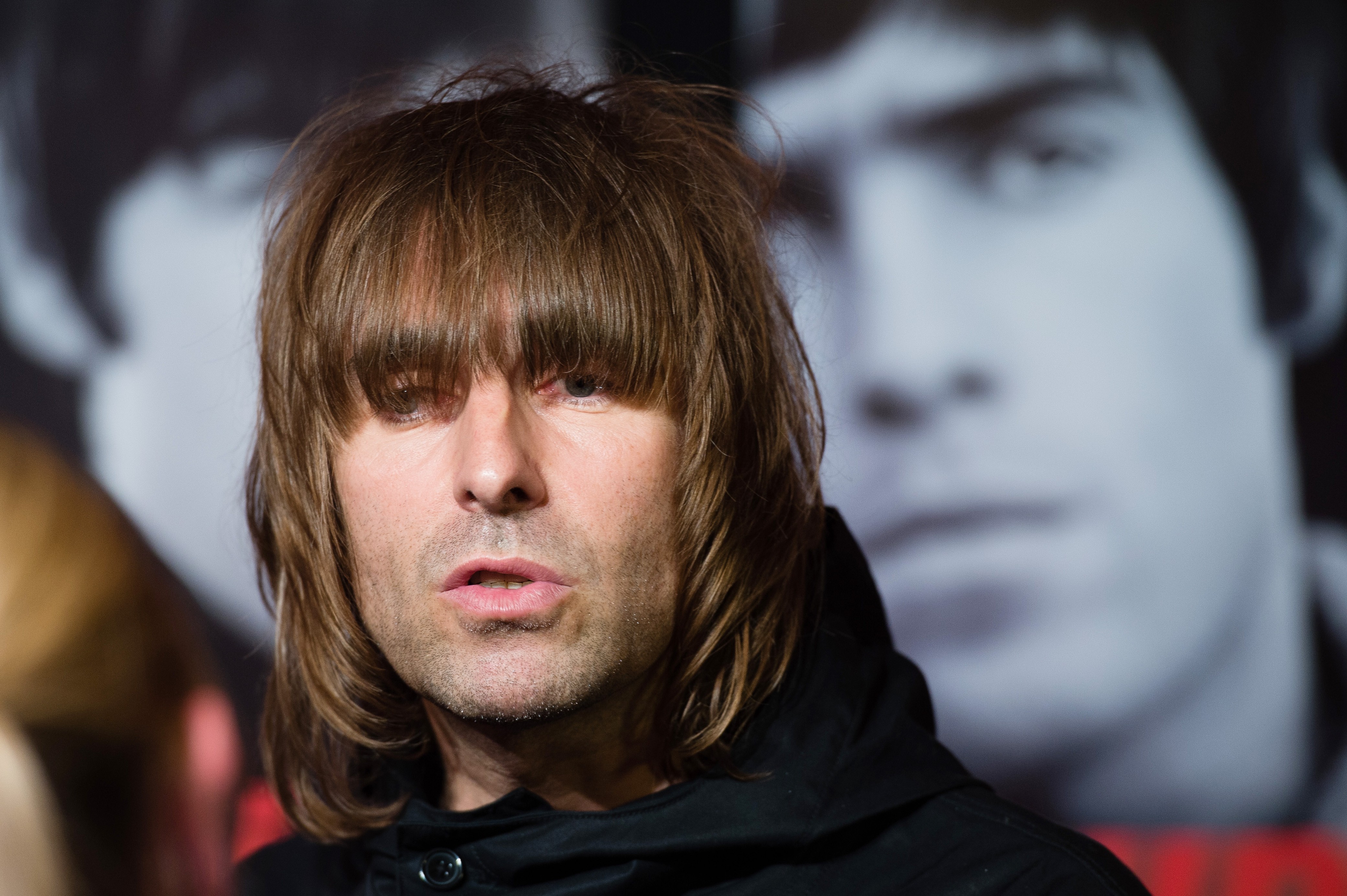 It’s been an exciting few months for Liam Gallagher. Amid three new singles promoting his new solo album As You Were (including one last week) he’s found time to malign A$AP Rocky, retire from Lollapalooza after just three songs, and give U2 a great new nickname. But the missives keep on coming from the former Oasis frontman, this time in the form of a new interview with GQ. Among other targets of his gaze–including Mick Jagger and Bono–he expressed his displeasure with Dave Grohl. Grohl, if you’ll recall, broke his leg a couple years ago, but didn’t let it deter him from finishing a run of Foo Fighters shows. Liam, the chronically cliche rocker, took issue with the work ethic involved.

“Ruined it for all of us,” Gallagher said. “Broke his leg and still toured. Who does that? Now if I have a cold I can’t cancel because I’ll look like a wuss,”

The interview is from the September cover story of GQ. Liam’s As You Were comes out this November.