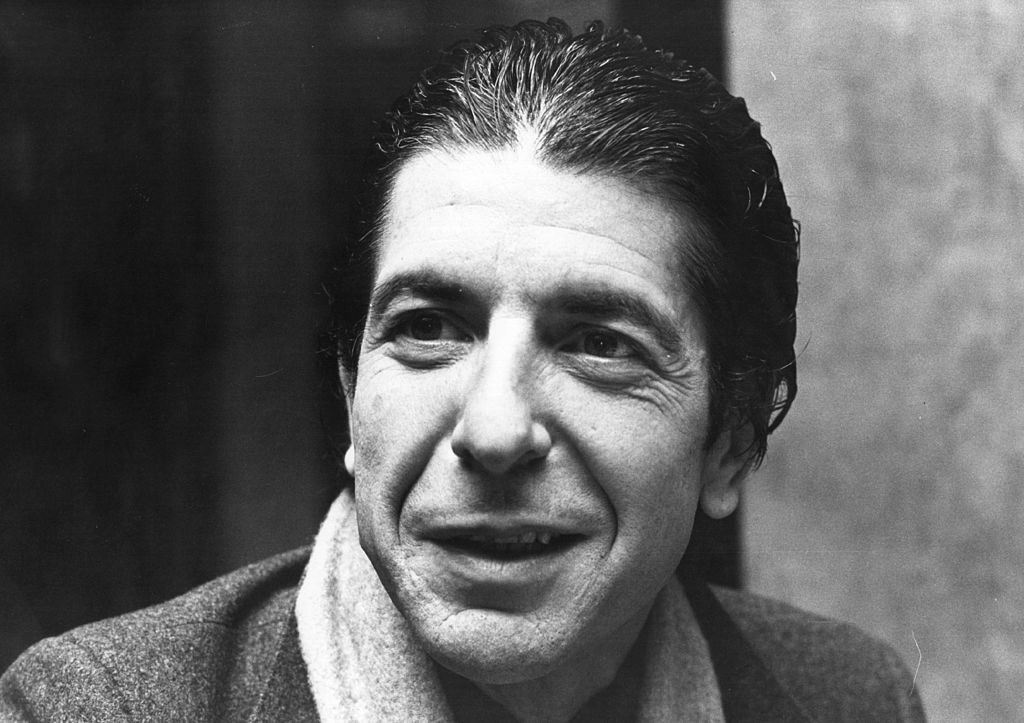 Brooklyn label Royal Potato Family is putting out a CD and vinyl release of a live Leonard Cohen tribute concert that occurred in January of this year at New York City’s Bowery Ballroom.  The record is entitled Sincerely L. Cohen: A Live Celebration of Leonard Cohen, and the proceeds will be donated to Preemptive Love Coalition, a charitable organization devoted to helping people in war-ravaged areas of the Middle East.

Artists included on the album include Lee Ranaldo of Sonic Youth, Will Sheff of Okkervil River, Josh Ritter, Deer Tick’s Ian O’Neill, Elvis Perkins, Cassandra Jenkins, and Delicate Steve. The opening track–a Delicate Steve cover of “Hallelujah”–is the first release from the live album, which is out digitally on September 21, and limited-edition vinyl on November 24. Listen to the “Hallelujah” cover and check out the album cover art and tracklist below.